A look at some of the most prevalent (and important) Easter eggs across all of the Pixar movies so far.

Making movies may be a serious business, but that doesn’t mean you can’t have a little fun while doing so. Pixar is one such example of a movie production company which puts a little more love and care than is typical into its final cinematic products. When watching a Pixar film, you’re bound to enjoy the story, the characters, and the vivid 3D computer-generated animation. But look closer, and you’ll find that the Pixar films are teeming with “Easter eggs”.

“Easter eggs” are like an inside joke, but in visual form. Pixar uses them as a connection between their various feature and short length films, as well as the company’s past. They are a trademark; images, logos, and characters with special meaning to those people working at Pixar and their most dedicated fans. They may be hidden in the background, or a major focus of the plot line. Either way, you’re not likely to understand or even realize their importance on the first viewing. These “Easter Eggs” make repeat viewings fun. Can you spot them all?

This is a look at some of the most prominent “easter eggs” in Pixar films so far. Read below about the importance and where you can find these treasures, and make sure to keep an eye out for them in Toy Story 4!

What it is: Delivery truck from the Pizza restaurant in the original Toy Story. 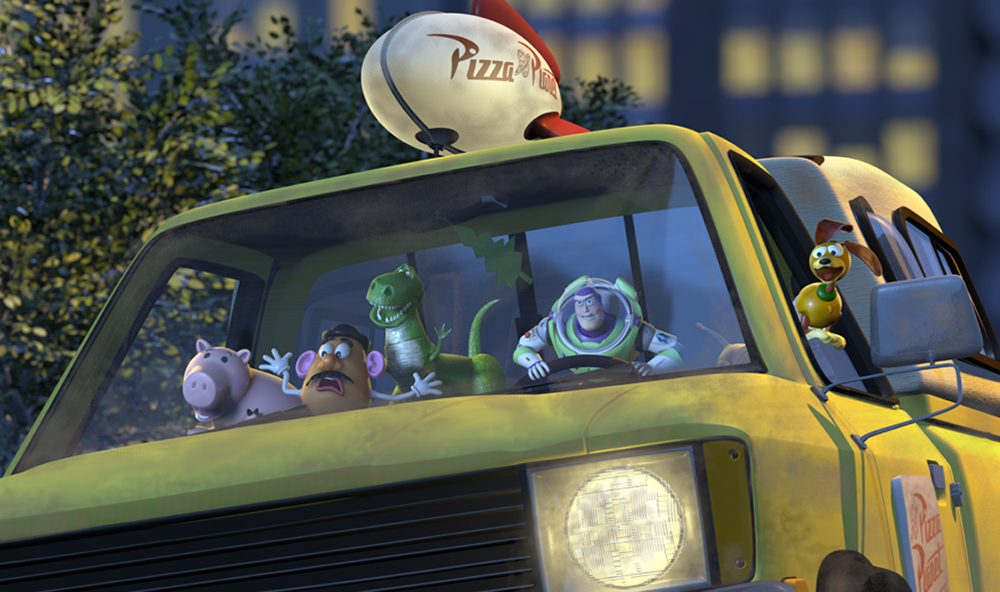 Why it is important: In Toy Story, Buzz mistakes the Pizza Planet logo and believes the truck is a spaceship. Riding the truck, Woody and Buzz are transported to the restaurant. The truck is used as a method of transport in Toy Story 2 and 3. Also representative of Pixar’s first big success. 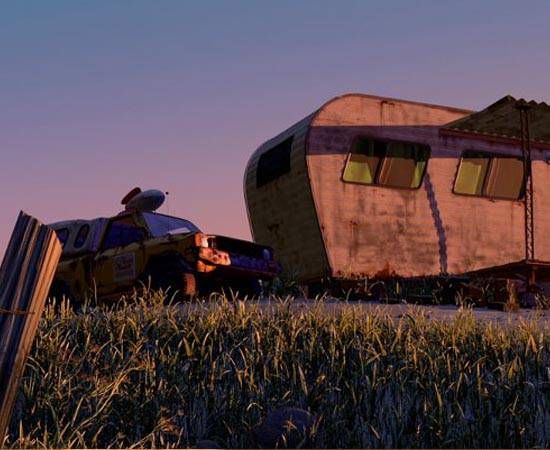 What it is: A classroom number at the California Institute of the Arts.

Why it is important: It is where some of the creators at Pixar studied, including John Lasseter and Brad Bird. Also seen/referenced in other animated works, including The Rugrats, South Park, and The Simpsons.

(A few films have more than one reference)

What it is: A mega corporation selling products in various markets across the globe. Often abbreviated as “BnL”.

Why it is important: BnL is a representation of consumerism in modern society. Wall-E provides a cautionary tale regarding the impact of uncontrolled consumerism caused by BnL. Represents the downfall of humanity in the popular “Pixar Theory” linking all the films together in a common universe. 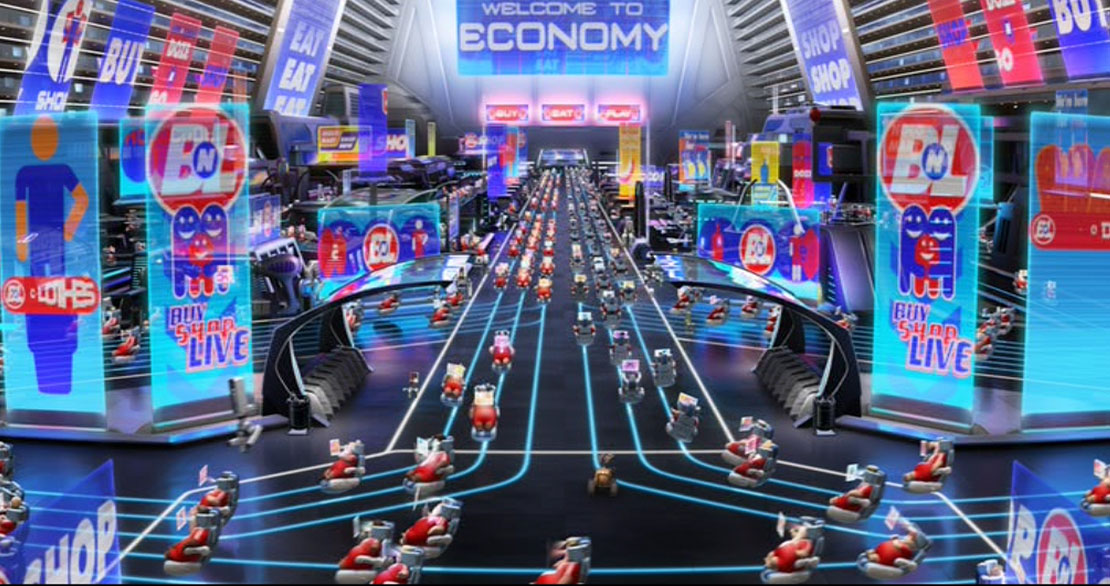 What it is: Plastic toy ball – yellow with a blue stripe and a red star 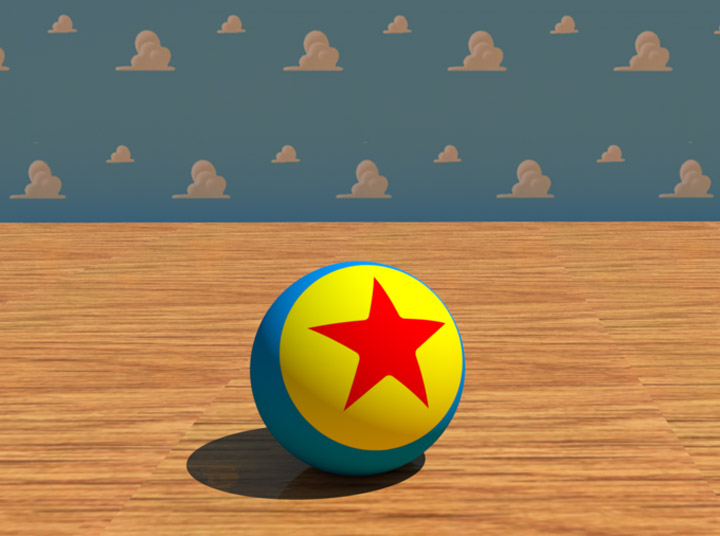 Why it is important: First seen in the Pixar animated short Luxo Jr., from 1986. This was the first computer-animated short film to be nominated for an Oscar, and would be an important milestone for the company.

What it is: A person. Actor who first became famous for his portrayal of Cliff Clavin in the TV show ‘Cheers’. 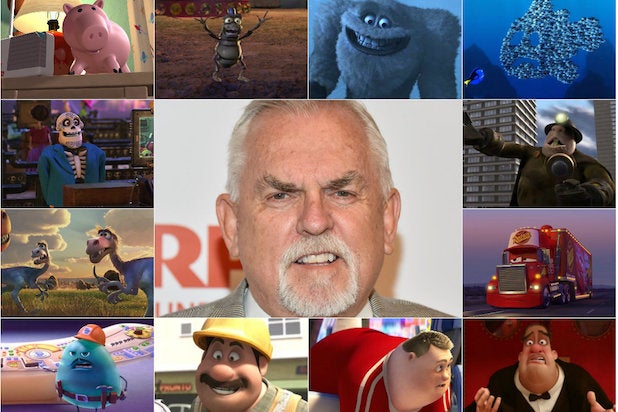 Why he is important: Ratzenberger’s voice has been featured in all of the Pixar films to date. He was given the nickname of the company’s “unofficial good-luck charm”, thanks to the success of all the Pixar films he has contributed to.

Where he can be found:

Representations of Characters Showing up in Other Films

What it is: Characters or references to characters show up in films where they did not originate (obviously we’re excluding characters reoccuring in sequels). Why it is important: Pixar has established itself with these characters, and what better way to pay homage to what you have accomplished than to feature references to your previous films in your new films. Also, for a computer-animated film, it is probably easy to bring over a model already made from another film.

Some of the more prominent examples: 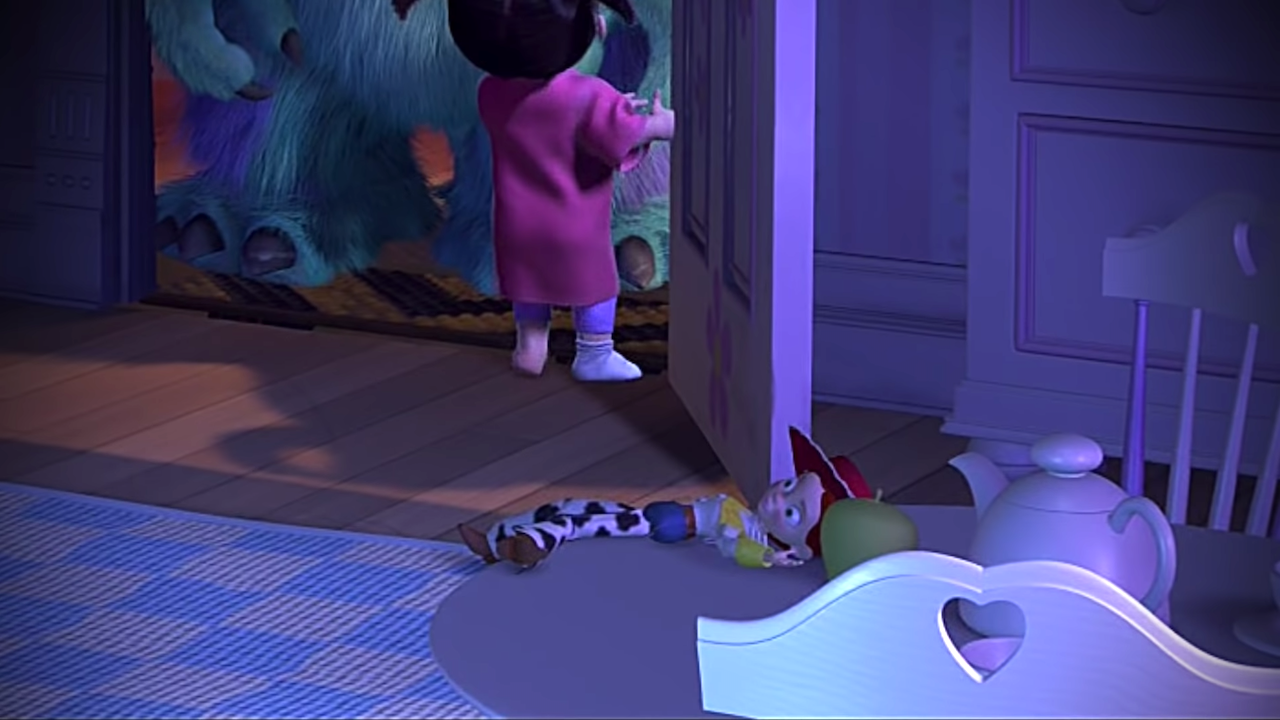 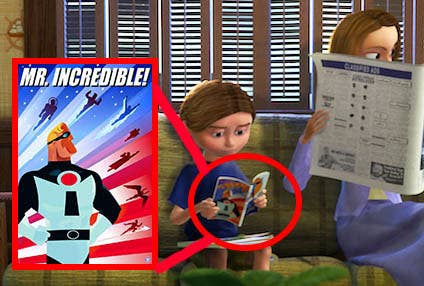 The 20 Funniest Movies Ever Made