It’s a sad fact, but it’s the truth. Most directors, especially ones just starting out and in the indie scene don’t pay much attention to the sound while filming. It’s not until post-production that they focus on that aspect of the movie and by then, it might be too troublesome to fix properly. Thus, many directors wind up shooting themselves in the foot, and making their editors (or if you have the budget for a specific sound editor) want to strangle them.

I’ll tell you some truth, and if you get nothing else out of this article I want you to remember this: Nothing makes a film look amateur or ‘student-film’ quite like bad sound. If your image or picture is a little off, you can always mess around with it and create a stylized look for your film, and get away with it. There is NO WAY to do this with sound. Bad sound just makes the film look bad and is a clear sign that you’re not in the big leagues. There just isn’t a good way to cover it up or ‘stylize’ it.

With that being said, I’ve got a few things you can do as a director that can save your ass with the sound editing during actual production: 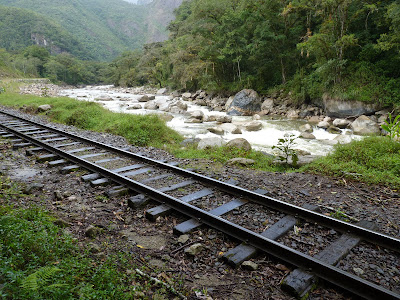 As I said above, sound is almost always an afterthought for many filmmakers. Thus, they don’t give it much consideration during the planning stages of a shoot, but just try and work around it on the day of shooting. This is folly and will more often than not bite you in the ass.

Imagine you’re out on location scouting and find the most perfect looking outside set for your scene. It does everything you want it to do, it’s got power for your equipment and just fits the scene you had in your mind…Then when you get there on shooting day you discover you’re only a few yards away from an active railroad or even a busy highway. These things may have been noticed while you were out there, but you may not have thought about how those would affect the sound.

I little forethought for sound could avoid this, or at the least allow you to bring in the equipment necessary to deal with it. If all you brought were boom mics for the set that day, instead of lav mics, you’ll have a sound issue, or have to alter your framing to make things work.

I’ve seen it happen many times and all too often, I’ve seen them continue to shoot there regardless of the difficulty and what their sound guy says. Which brings me too….

All too often, when young directors (especially students) typically find a buddy not doing anything and tell him to hold the boom pole. That’s about as much consideration for a sound guy (I say guy in general terms, it could be a girl too) as it gets. This is unfortunate, because you really need someone who’s sole job on the set is getting good sound. More importantly, you need someone you’re going to actually listen to.

I’ve seen it on sets before where the director is going through a shot and getting the camera set up, and the last thing they do is figure out where/how to get the sound. They’ll tell the boom operator to stand in a certain place or hold it a certain way as to not interrupt the shot. This isn’t inherently bad (sometimes you have to have a certain shot) but the problem comes from when they don’t even ask what the sound guy thinks. Perhaps the location he was placed in doesn’t allow him to fully capture the conversation between two of the cast. Yet if the director’s not listening to the sound guy, he won’t find out until dailies, or post.

A good sound guy can will tell you when audio isn’t coming through correctly. Hell, even if you DO grab a random guy to do your sound, make sure that’s all they do and are paying attention to the sound. Then listen to them if they have suggestions or concerns. Hell, it’s not a bad idea to take them along with you while scouting locations (planning ahead…) so you can get his input on the locations as well as give him the opportunity to prepare the necessary equipment for the set.

A common rookie mistake for a director is to say “We’ll fix it in post” or when specifically talking about sound, “Can’t we just ADR it?” Of all the questions I hear when I’m in the editing room, this is the one that makes me want to slap the director the most. As I mentioned before visual things can be ‘fixed in post’ or tweaked enough to make them work, but when it comes to audio it’s way harder, if not impossible at times. Never go onto a set and think, well if I don’t get the dialogue just right I’ll use ADR later.

That’s a terrible idea, and in the long run is going to cost you both time and money. The real problem with ADR is it’s not easy to get the results you want. It’s not as simple as grabbing a quick mic, and having your actors spout out lines from the script. You have to be able to match the tone, perspective, and even physicality of the performance (i.e. a person who speaks right after running a marathon will sound way different from a person talking while taking a stroll through the park).

Not to mention you’ll need a comparable mic to the one you had originally, and you’ll have to call your actors back in, set up a room, or rent out a sound booth to do the ADR in. These things could all cost you extra out of your budget, and will take away time from your post-production; especially for you indie and student filmmakers. All of the time and money spent on ADR may mean you don’t get to include that extra visual effect shot you really wanted because you run out of money, or your deadline is too close.

It’s an avoidable issue, where if you plan your shoot correctly and get good sound on the set, then you won’t have to come back and worry about it. Personally I’d rather do it that way, than waste my post-production time on it. That’s not to say ADR is all bad and doesn’t serve a good purpose, it’s just more of a last resort option. 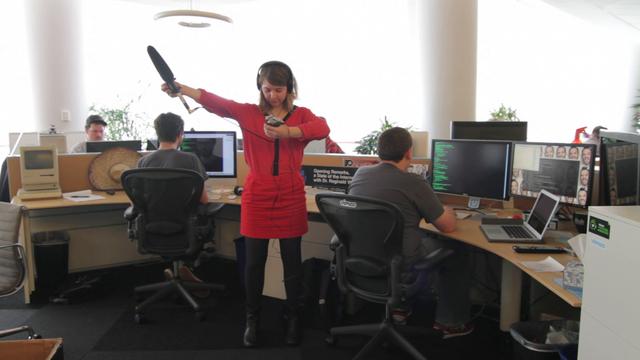 This is something I always tell people, and even do myself, to do first thing on a new set location. Some will argue that it’s just as easy to do it last during a scene on a set, but personally at that point I’ll completely forget to it. I’m so ready to move on to the next set by then that I just skip over the room tone.

Room tone, or an ‘Atmos Track’, is the recording of the ‘natural’ sounds of a specific location or set. In editing this is primarily used to cover up gaps in the audio track. Say, you’ve got two people having an argument. After a few heated exchanges there’s a decent sized pause in the dialogue to show off some tension to the audience….If there’s a noticeable difference in the background noise during the pause and when they’re talking, you’ve got a sound issue that can completely ruin the effect of the scene. Using pre-recorded room tone can cover this flaw and make the scene as seamless as you want it to be.

It’s just an easy way to cover flaws and fix gaps. Room tone can make life in editing so much easier, as the alternative is to find suitable blank spots in other scenes to create the room tone. This is a pain in the ass to search for and can only increase your editing time. Why not save yourself extra time and take care of it on set…it’s only going to take you 30 seconds. 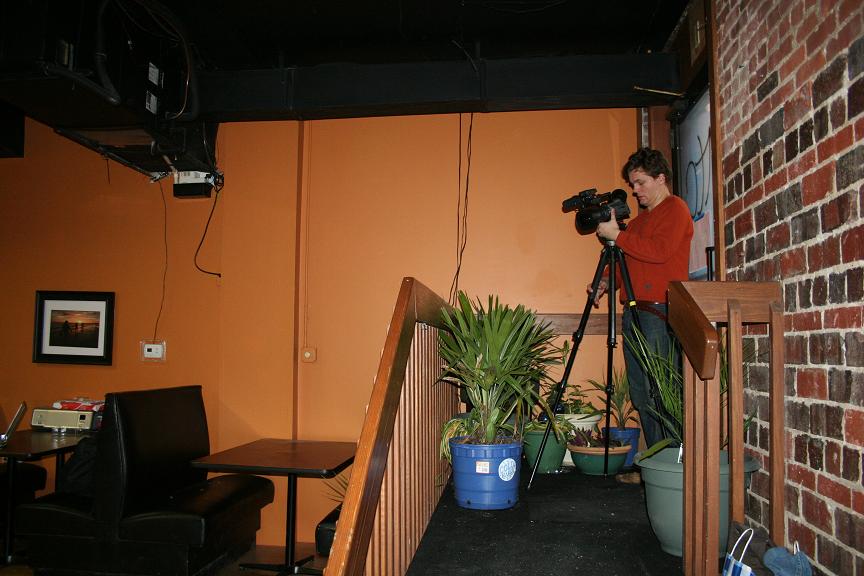 Be Aware of Ambient Noise/Sound Effects on Set

Let’s say you have a man and a woman in the middle of a heated argument. The acting is flawless and the shots look amazing. Yet when you get to the editing room, you notice that the sound of the female’s high heels as she is stomping around the set during the scene is incredibly loud and distracting.

Suddenly you’ve got a problem because there isn’t some magical filter that will make it disappear either. Sure, you can make it less obnoxious, but the fact of the matter is you still don’t have full control over it. In your film, you need total control over the sound. Perhaps you like the idea of her shoes making noise during the scene, but not the noise they’re currently making. These are things you have to think about on the set, so that when you get to the sound editing stage, you can put in any sound effect you want, instead of having to deal with one you don’t.

Or let’s say you’ve got a dialogue scene that takes place in a restaurant with other costumers in the background talking.  Tell your extras portraying those customers to just mouth words instead of actually talking.  Then it’s totally silent and let’s you capture your main actors’ conversation, and you can put in some ambient background restaurant noise during post.

Are there a few other things you can do? Sure, but a lot of it all boils down to making sure you THINK about sound. Don’t let it be an afterthought, but keep it in mind on the set like you would the acting and the framing. As I said, nothing will bring a film down quicker than poor sound design, and even the best sound editors in the world can’t fix everything for you.

Editors and The Filmmakers Who Love Them