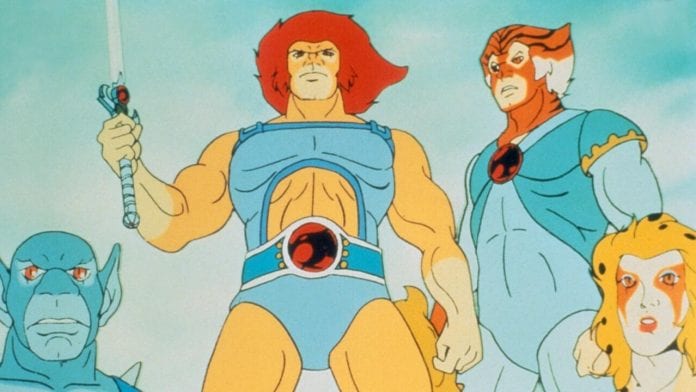 The long-winding road to a ThunderCats movie may finally be nearing the end, as it looks like Adam Wingard is set to write/direct the adaptation.

Hot on the heels of the release of Godzilla vs. Kong, Director Adam Wingard is already getting busy on yet another beloved franchise/series: ThunderCats! The report comes from Deadline (who interviewed the director later on and confirmed his involvement), who says Wingard will rewrite the current script along with his pal, Simon Barrett.

Wingard made it clear that Warner Bros were apparently very happy with his work on Godzilla vs. Kong and allowed him to jump on board this “passion project” of his.

I love ThunderCats. Though it kicked off just before I was born, it was a show I remember watching over and over again, much like the Ninja Turtles. Hell, I loved the more anime-inspired reboot that came out a few years back. There’s some interesting lore and characters in the show that seems ripe for more great stories.

I can’t say I’ve always been on board with a ThunderCats movie (it seems better built for pure animation storytelling), but after watching GvK, I’m pretty excited to see what Wingard can do with it.

No word on whether this project will come before or after his already announced sequel/reboot for FaceOff, but it sounds like we may finally see ThunderCats on the big screen.