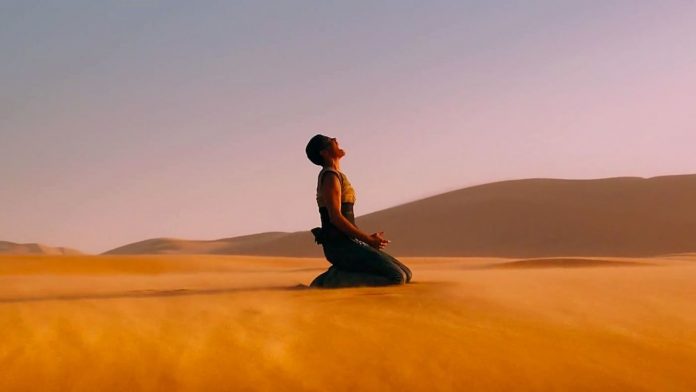 Warner Bros. has announced some cast members for the upcoming Mad Max spin-off, Furiosa. Director George Miller will return to helm the pic (as well as write/produce) and previously revealed he’d be casting a new actress to take on the title role, which Charlize Theron portrayed in Fury Road.

While it’s a bummer, considering the film will be a prequel that tracks Furiosa’s early days before meeting up with Max (probably even before she lost her arm) it makes some sense. Now we know who will be playing the badass Imperator: Anya Taylor-Joy. But that’s not the only cast we got today. Joy will be joined by Chris Hemsworth (Thor) and Yahya Abdul-Mateen II (Candyman/Aquaman). No idea who they’re playing just yet, but it’s nice to see that casting is so far along on this project. With the script finished and initial casting set, George Miller is aiming to start filming early next year.

Who knows when we’ll actually see it, but in this crazy year, I’ll take all the good news I can get. And Miller returning to the world of Mad Max is good news, indeed!