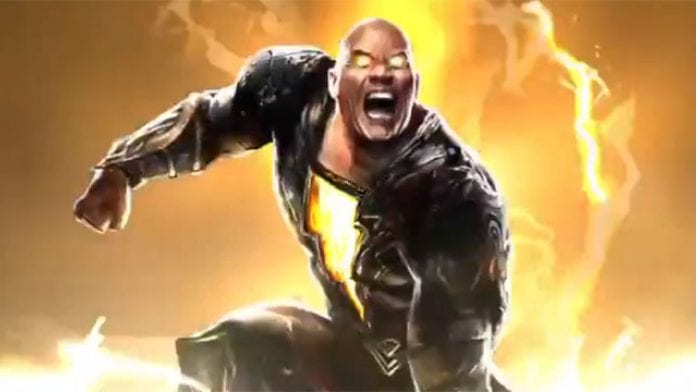 As filming is set to begin, Warner Bros. has finally given the upcoming Black Adam film a new release date for fans to look forward to.

Black Adam was originally slated to arrive this year, but obviously the pandemic shifted a whole bunch of things around. The last update we had on DC’s release schedule (where Batman moved to 2022) actually took Black Adam off the calendar entirely. Now, with filming about to kick off, Warner Bros have revealed a new release date: