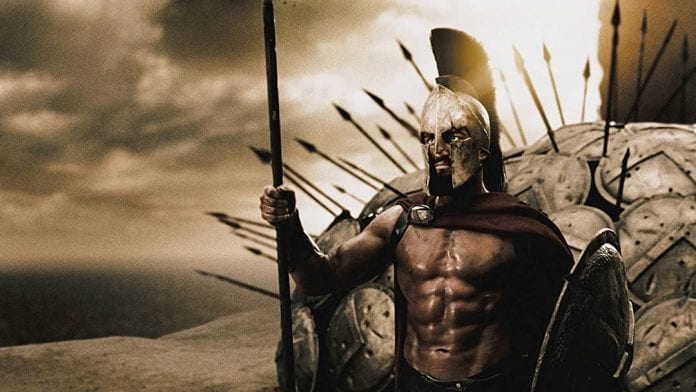 Zack Snyder’s adaptation of 300 is coming to 4K Ultra HD for the first time, complete with previously release bonus footage, this Fall.

To be honest, when I saw this press release come in, I was shocked to find that 300 hadn’t already been given the 4K treatment. The dazzling film, with it’s unique style, seems perfectly suited for the ultra high-definition format. As such, I’m very much looking forward to picking it up when it drops on October 6, 2020: Based on the stylized graphic novel from icon Frank Miller (Sin City), 300 is an epic action-adventure about the 300 Spartan warriors led by the heroic King Leonidas who challenged Xerxes and his massive Persian army at the ancient Battle of Thermopylae. Facing insurmountable odds, they fought to the death to defend their honor and freedom, inspiring all of Greece to unite against the enemy.

· Webisode: Culture of the Sparta City/State