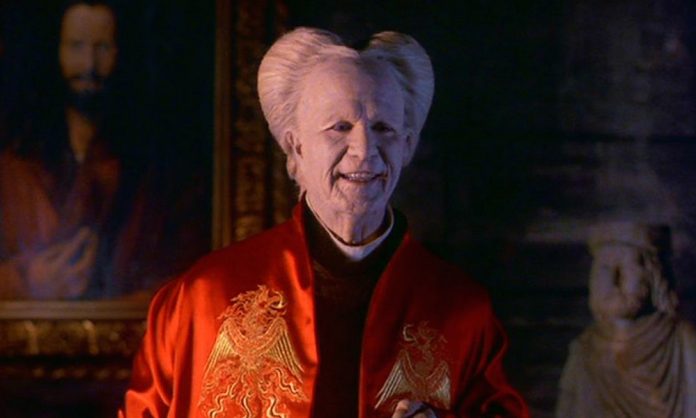 Yes, Dracula has already had a 4K UHD release, but today Sony has announced a new release of the film to mark its 30th anniversary. This time around it will be getting the fancier steelbook release, and even a pair of all new special features (on top of all previously released ones), when it hits on October 4, 2022.

From Academy Award®-winning director Francis Ford Coppola (1974 Best Director, The Godfather: Part II) comes the classic and chilling tale about the devastatingly seductive Transylvanian prince (Gary Oldman) who travels from Eastern Europe to 19th-century London in search of human love. When the charismatic Dracula meets Mina (Winona Ryder), a young woman who appears as the reincarnation of his lost love, the two embark on a journey of romantic passion and horror.

Will you be picking this up this October?