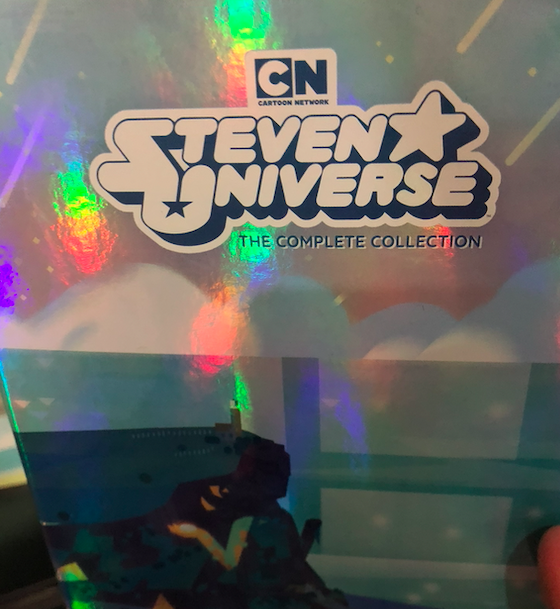 Fans of Steven Universe will soon have access to the complete series, movie and all, in just over a week, in the form of Steven Universe: The Complete Collection. I recently got the chance to check out this massive box set to see if it is worth checking out and I’m here to let you know why you should absolutely add this set to your collection when it comes out.

When the DVD releases for Steven Universe initially stopped after the release of season 2, I lived in fear that Cartoon Network had given up on providing home video releases for this amazing show. But as it turns out, the network was apparently waiting for the show to conclude with Steven Universe Future before releasing the complete series in a box set. And what a box set this this!

Series creator Rebecca Sugar also included a bunch of bonus features. Some of these are repeats, most notably with the special features for Steven Universe: The Movie, which previously released when the film came out on DVD last year. But most of these features, to my knowledge, have never been made available before. These include special “animatics” (storyboards in motion) for a number of episodes, which provide a bare bones audio track for the episode. And best of all, there’s an entire bonus disc devoted to special features which include: several music videos, the original Steven Universe pilot episode, some “mini-sodes” and the sing-a-long version of Steven Universe: The Movie. There’s even a few episodes of commentary (always one of my favorite things to see in a box set).

The design of the set itself must also be mentioned. Each page of the DVD “book” features custom artwork depicting events that happen throughout the series. Everything is organized by season, so it’s easy to find the specific episode you’re looking for. And if you’re still not sure, once you put the disc in, the menu page features a mini version of that episodes title card, which can be really helpful if that’s how you remembered finding a specific episode.

I only have one mini-gripe about this box set and that’s due to the discs being kept in special folders between each page. I’ve never felt 100% comfortable with this format, but I understand why they might go this way, since there’s no chance of the set breaking in transit, as might happen if the discs were held in traditional brackets.

Aside from that complaint (and it is a tiny one), this box set is everything I dreamed of and more, and it is more than worth picking up for anyone who wants to revisit the world of Steven Universe whenever they want. 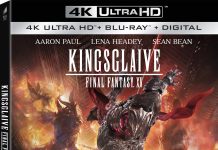 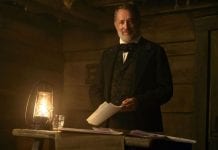 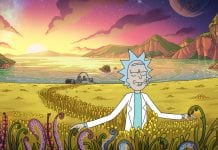