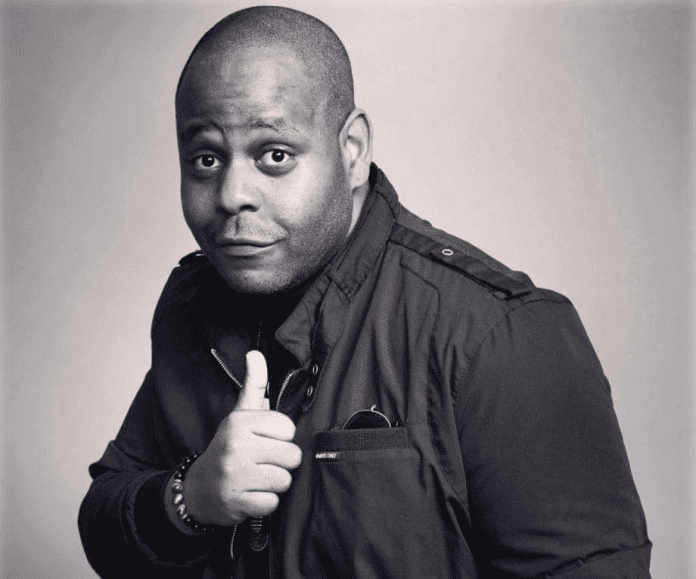 Hasbro and eOne have hired a screenwriter to pen the script for their Power Rangers film as part of their new interconnected TV/film push for the franchise.

Last week, Jonathan Entwistle was brought on to guide a new path for the Power Rangers storytelling. On top of helming a new live-action movie reboot, he would help oversee a new interconnected universe between both films and television. Now, they’ve got a writer for the first project.

Deadline reports that eOne/Hasbro has hired Bryan Edward Hill to pen the script for the next Power Rangers film. Hill has worked in the comics industry for a while (even taking over Batman Detective Comics for a bit in 2018) and even serves as producer for the Titans TV series.

Obviously there’s still not much word on what the new Power Rangers story will entail (aside from featuring “teenagers with attitude”) but it seems clear that Hasbro and eOne are working hard to get this project off the ground sooner rather than later.