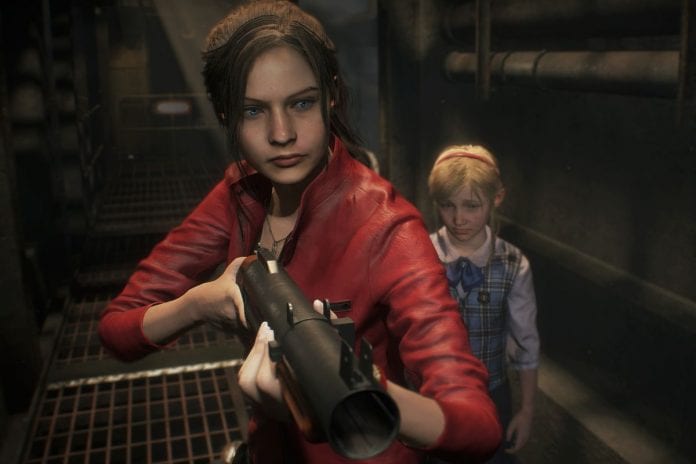 The next live action Resident Evil movie will take us all the way back to franchise’s origins, and brings in new talent to portray familiar characters.

Resident Evil will take fans back to Raccoon City in a new live-action movie that will strive to be more accurate to the first pair of horror games that launched the franchise. Written and directed by Johannes Roberts, the new film actually takes place in 1998, on a fateful night in Raccoon City…

“With this movie, I really wanted to go back to the original first two games  and creates the terrifying visceral experience I had when I first played them whilst at the same time, telling a grounded human story about a small dying American town that feel both relatable and relevant to today’s audiences,” Roberts said in a statement.

Where the previous Resident Evil films blended established and new characters together, this one looks to be sticking with those we meet in the games. Here’s who they’ve cast:

While there’s no release date set for Resident Evil‘s reboot, Sony is hoping to launch it (theatrically) sometime in 2021…Where it will have a ridiculous amount of competition. What do you think about a new Resident Evil film?