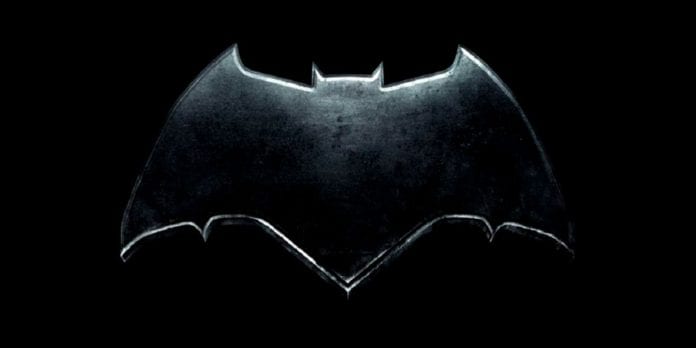 As Matt Reeves’ The Batman begins filming Warner Bros. has announced (officially) the cast members coming to play in Gotham, including some all new characters.

Though it’s technically been filming for a little bit, today brings the formal announcement of The Batman starting production, which means we get some official casting confirmations and even who they’re playing. Matt Reeves himself shared an unrevealing set pic last night to mark the start of production:

The cast and who they’re playing was also revealed in the press release (which I’ve included in full below), but to make it a little easier, here are our new Gotham City players:

Obviously some of these we knew, but on others it’s nice to have confirmation. It’s interesting to see that there are still a couple all new characters thrown in amongst the familiar names.

Principal photography has begun on Warner Bros. Pictures’ “The Batman.” Director Matt Reeves (the “Planet of the Apes” films) is at the helm, with Robert Pattinson (upcoming “Tenet,” “The Lighthouse,” “Good Time”) starring as Gotham City’s vigilante detective, Batman, and billionaire Bruce Wayne.

While I was kinda hoping an image of our new Caped Crusader would accompany the start of production press release, I have a hunch eager fans won’t have to wait much longer. As filming starts and action sequences are slated to take to the streets (literally) in the next month, I imagine they’ll release something official before set pics give it away.