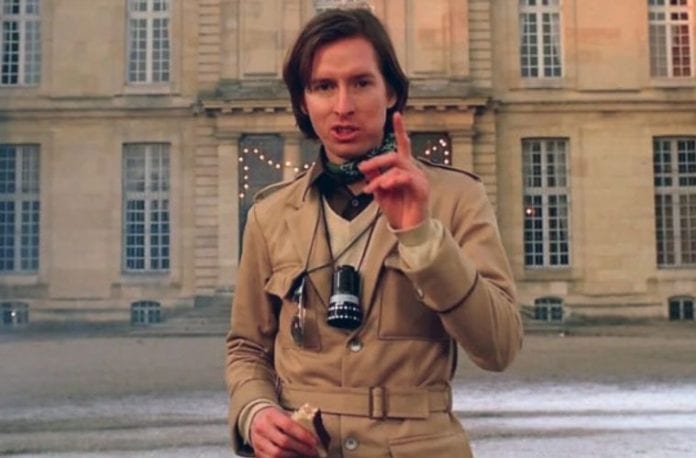 Today brings our first poster for Wes Anderson’s newest film, The French Dispatch, offering clues to the characters and story ahead of tomorrow’s trailer.

If you’ve been looking forward to Wes Anderson’s next flick, you won’t have to wait much longer to get your first peek at it. Tomorrow will bring a trailer for the star-studded film, but today you can enjoy this clue-filled poster: I love artsy posters, and this one has plenty to offer. I’m digging the fun and quirky vibe, which is making me eager to see the trailer tomorrow. I won’t sit here and begin to try and act like I know what all the clues mean, but I’m sure Anderson fans will be able to pick this apart more easily.