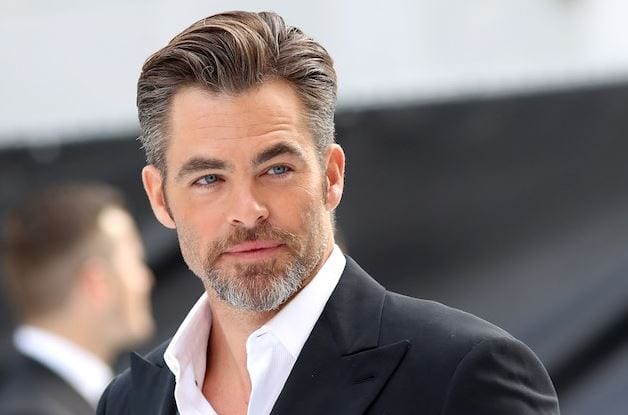 The next attempt at bringing Dungeons & Dragons to the big screen takes a big step forward as Chris Pine has been officially cast in the film.

Looks like the long gestating Dungeons & Dragons film is finally getting ready to do something. Jonathan Goldstein and John Francis Daley were brought on last year by Hasbro/eOne and Paramount to direct the next take on bringing the popular RPG to the big screen and now they’re getting things ready to film early next year.

That means they’ve starting casting! Deadline has revealed that Chris Pine has been officially signed on to star in the film. No details on what the role will entail (nor the general plot details of the movie itself), but bringing in Pine definitely makes it clear they’re hoping to get this franchise off the ground.

No release date has been set for the film, but with filming happening within the next few months, I suspect we’ll see it in 2022 or so.