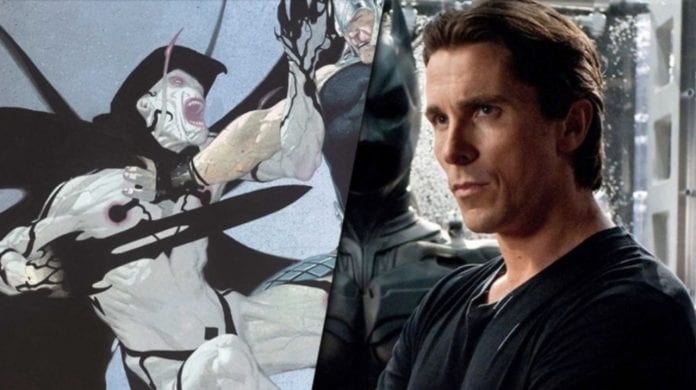 Christian Bale’s exact role in Thor: Love and Thunder has been revealed: he will be playing Gorr the God Butcher.

It was revealed earlier this year that Christian Bale had joined the cast and that he would be the villain of the film, but we didn’t know until now who this character would be. Gorr the God Butcher is a complex character, one who, in the Thor comics, set out to kill all the gods after tragically losing his own family, an event that convinced him the gods didn’t deserve to live if they could let such things happen. This will surely put him into direct conflict with Thor, a god, and Jane, who wields the power of a god.

Given that Thor: Love and Thunder is already adapting the female Thor story, the addition of Gorr the God Butcher (played by Christian Bale!!) makes me more than excited to see this film and find out how the story plays out.