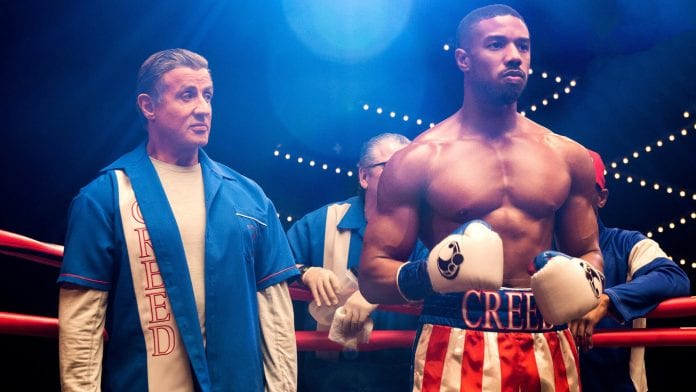 After the success of the first two Creed films, MGM is preparing to get back in the ring for Round 3. According to a report by THR, “King Richard” writer Zach Baylin has been hired to write the third chapter in the story of Adonis Creed.

Details on the plot are unknown at this time and there’s no timetable officially set for its release. Currently, their leading man Michael B. Jordan‘s shooting schedule is booked solid with roles in an untitled David O. Russell film and Denzel Washington‘s “A Journal for Jordan“.

Furthermore, no director is currently attached to Creed 3, either. The first film was directed by Ryan Coogler in 2015 and amassed $173 million worldwide. Its sequel, Creed II, released in 2018 and was directed by Steven Caple Jr. It grossed $214 million worldwide. It’s unclear if either will return or if a new director will be selected, at this time.

Those details haven’t stopped MGM from pushing forward, though. With the hiring of Baylin, they are getting a writer who is no stranger to penning sports stories. His film, “King Richard” starring Will Smith, focuses on Richard Williams the father of tennis greats Venus and Serena Williams. Warner Bros. plans to release it November 25, 2020.

As more news on Creed 3 is released, we’ll have it here on Cinelinx.