Spielberg’s been trying for a long time to get his Lincoln biopic off the ground, but lack of funding has caused the production to spiral into nothingness, even losing its star, Liam Neeson.  When Neeson left, everyone thought the film was dead.  Neeson was perfect for the role, and there was no other actor who could ever match him.  But now they have one of the best actors ever as his replacement.  And with that, the film has a new lease on life.

Note to all actors and directors making Oscar bait in 2012: You’re going to lose.  Miserably. 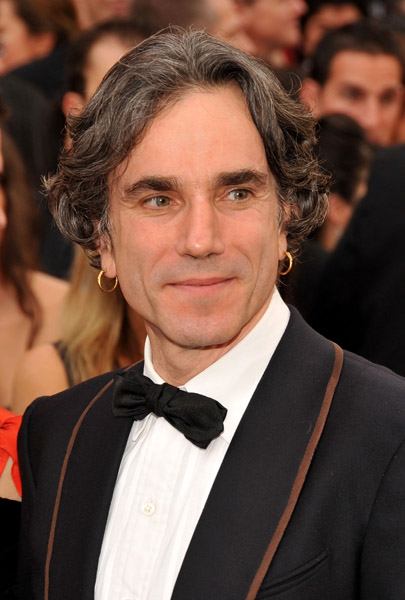 LOS ANGELES – (Business Wire) Two-time Academy Award winner Daniel Day-Lewis will star as the 16th President of the United States in DreamWorks Studios’ Lincoln to be directed by Steven Spielberg. The announcement was made today by Spielberg and Stacey Snider, Co-Chairman and CEO of DreamWorks Studios.  “Daniel Day-Lewis would have always been counted as one of the greatest of actors, were he from the silent era, the golden age of film or even some time in cinema’s distant future. I am grateful and inspired that our paths will finally cross with Lincoln,” said Steven Spielberg. “Throughout his career, he has been exceptionally selective in his choice of material,” added Stacey Snider, “which makes us feel even more fortunate that he has chosen to join with us for Lincoln.”  Based on the best-selling book, Team of Rivals, by Pulitzer Prize-winning historian Doris Kearns Goodwin, the screenplay has been written by the Pulitzer Prize winner, Tony Award winner, and Academy Award nominated writer Tony Kushner. It will be produced by Kathleen Kennedy and Steven Spielberg. It is anticipated that the film will focus on the political collision of Lincoln and the powerful men of his cabinet on the road to abolition and the end of the Civil War.

Doris Kearns Goodwin won her Pulitzer Prize for No Ordinary Time, the story of Franklin and Eleanor Roosevelt and the home front in World War II. Kushner’s prize was for his play Angels in America, which later became an Emmy Award-winning television special. He had previously worked with Spielberg on Munich for which he was nominated for an Oscar in the Adapted Screenplay category.  Filming is expected to begin in the fall of 2011 for release in the fourth quarter of 2012 through Disney’s Touchstone distribution label.