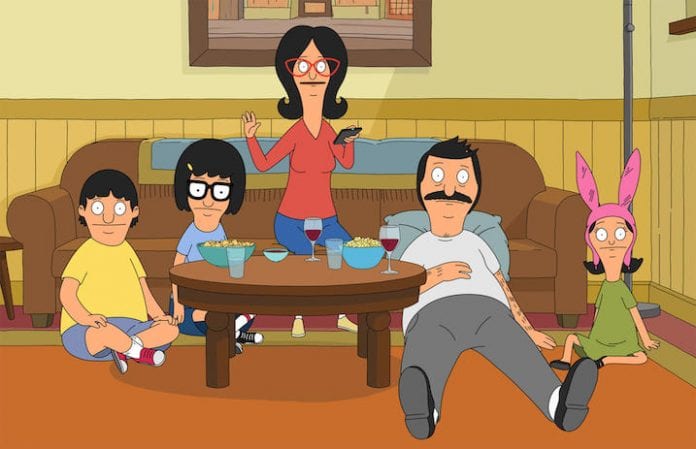 Following last night’s release date delay extravaganza, Disney has announced a couple of delays as well for The King’s Man and Bob’s Burgers.

As expected, last night was far from the end of the “release date shuffle.” This morning brings word from Disney who have now pushed The King’s Man (the prequel to the Kingsman films that was originally set to hit last year) out of March and into August 20, 2021.

In even MORE sad news, the Bob’s Burgers Movie has been pulled from the theatrical slate entirely and not given a new release date. I wouldn’t be surprised to see that one end up on a streaming service soon, but it’s a bummer nonetheless.