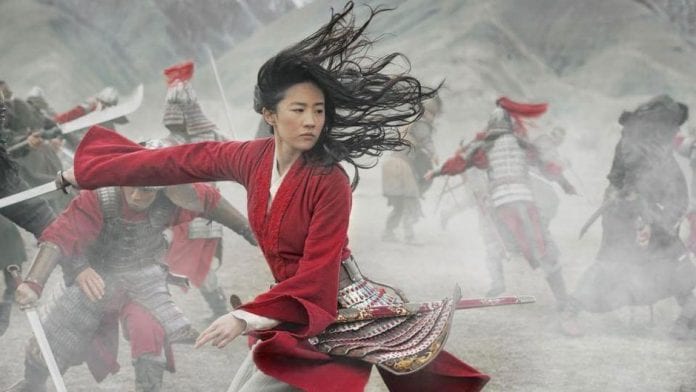 Now that the streaming release of Mulan is less than a month away, Disney has released a new trailer to rebuild the hype for the film’s release.

It was shocking, but not completely surprising that Disney opted to pull Mulan from a full theatrical release to instead premiere the film on Disney+ (at an additional cost of $30) starting September 4th. To celebrate the film being less than a month away from release, Disney has released a brand new trailer to promote the film:

Like all the trailers before it, this final Mulan trailer looks amazing. There’s some new footage revealed, and it’s almost enough to tempt me to pay the $30 to watch the film in less than a month.

When the Emperor of China issues a decree that one man per family must serve in the Imperial Army to defend the country from Northern invaders, Hua Mulan, the eldest daughter of an honored warrior, steps in to take the place of her ailing father. Masquerading as a man, Hua Jun, she is tested every step of the way and must harness her inner-strength and embrace her true potential. It is an epic journey that will transform her into an honored warrior and earn her the respect of a grateful nation…and a proud father.