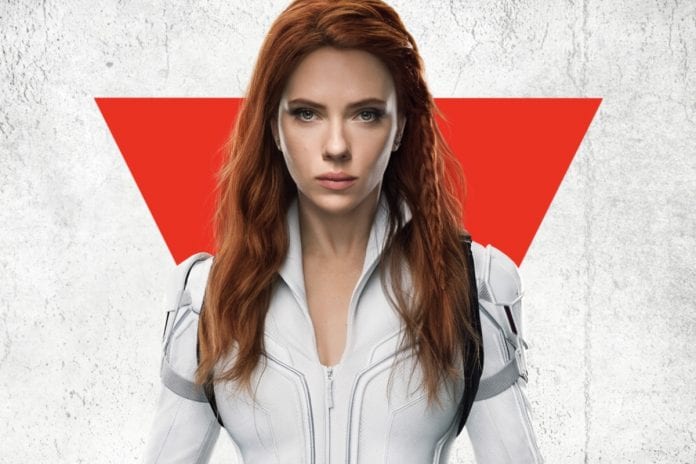 Disney has announced some updates to their upcoming movie releases, including new delays and a hybrid Disney Plus release for Black Widow!

This afternoon brings some news on Disney’s upcoming film slate. Many have speculated (and hoped) for a while that Disney would eventually give Black Widow, their next big Marvel film, a hybrid Disney Plus/Theatrical release. Today brings confirmation of that, along with a handful of other delays and new release dates.

Citing the success of Raya and the Last Dragon‘s hybrid release, Cruella and Black Widow will be hitting Disney Plus’ Premiere Access the same date as they hit theaters. Cruella maintains its May 28th release date, while Black Widow has been given another slight push and will now hit on July 9, 2021. They didn’t list the pricing for these yet, but I’m guessing it’ll stick to the $30 Premiere Access they’ve gone with for Mulan and Raya.

On top of that, they’ve also announced that Pixar’s next film, Luca, will be still hit on June 18th but will be dropping exclusively on Disney Plus! This release will be for all subscribers, just like Pixar’s Soul was over the Holidays. A handful of other films were also given new release dates, including another shift for Shang Chi:

Which of these films are you most looking forward to watching? Be sure to keep up with all of the shifting release dates with our handy 2021 Release Calendar!