Limited Run Games is back at it again this E3 with their own showcase of physical released games. Probably the most entertaining showcase of E3 so far with quick cuts and one line jokes, it also included over 30 titles to talk about.

The show started off with what really excited me the most, Zombies Ate My Nieghbors! The franchise is getting released on PlayStation and Nintendo Switch, but even cooler is that the game will release on NES as well. Yes you read that right, an NES version.

The game follows LRG formula by having multiple collectable bundles that cost various prices including just the stand alone disc, a retro throw back box, or the bundle style you see above which comes with 3-D glasses and some throwback goodies to go with it. Personally I love the in-game style gun.

Also announced was a rather cool bundle for Huntdown which includes a figure with the ultimate collection box.

There were over 30 games announced, including a digital release of Plumbers Dont Wear Ties! which is a really dated older live action game from the 90’s. You can read the full list below: 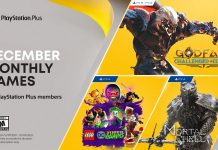 A Free Demo Headlines December PS Plus And It Shouldn’t 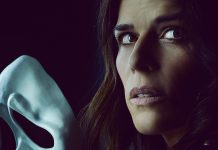 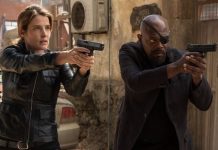