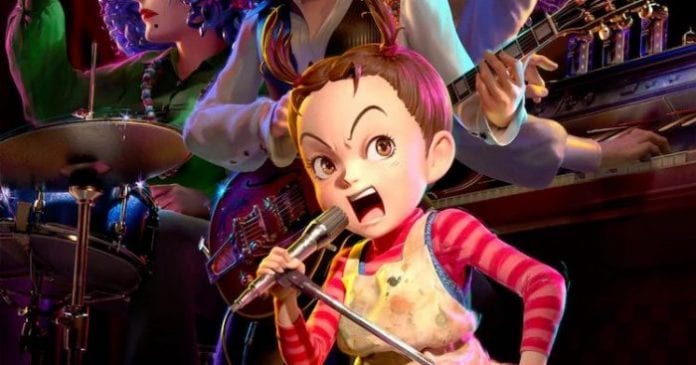 It won’t be much longer before you can check out Earwig and the Witch, Studio Ghibli’s first CGI feature, in the comfort of your own home.

GKIDS, the North American distributor for Studio Ghibli, announced today that Earwig and the Witch will receive both a theatrical release and a streaming release. The first CGI feature to be released by Studio Ghibli will hit theaters on February 3, 2021. But shortly after that, on February 5, 2021 to be exact, the movie will have its streaming debut on HBO Max.

“We are thrilled to be bringing Goro Miyazaki’s magical new film to North American audiences next month,” GKIDS president Dave Jesteadt said in a statement. “Earwig and the Witch is the first new Studio Ghibli release in four years, and is the studio’s first foray into computer animation. Working together with HBO Max, Fathom Events, and other theatrical partners will enable GKIDS to bring this wonderful film to the widest possible audience.”

This is a crazy short space of time between theatrical release and streaming release, but given the ongoing pandemic, it’s more than understandable.

The synopsis for Earwig and the Witch is as follows:

Growing up in an orphanage in the British countryside, Earwig has no idea that her mother had magical powers. Her life changes dramatically when a strange couple takes her in, and she is forced to live with a selfish witch. As the headstrong young girl sets out to uncover the secrets of her new guardians, she discovers a world of spells and potions, and a mysterious song that may be the key to finding the family she has always wanted.

Will you be checking out Earwig and the Witch when it comes to HBO Max on February 5?