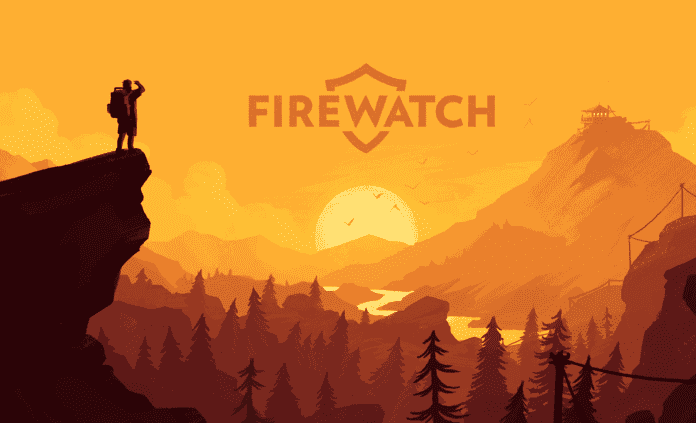 A movie adaptation of Campo Santo‘s 2016 creepy masterpiece Firewatch is finally in the works…again. Back in 2016, the developer announced that a deal was in place with Good Universe (Last Vegas) to adapt the game into a movie. However, that adaptation never came to fruition. The rights ultimately returned to Campo Santo after Lionsgate acquired Good Universe in 2017.

With the rights back in-house, Campo Santo is turning to Snoot Entertainment (Blindspotting, You’re Next, The Guest) to deliver Firewatch to the big screen.

At face value, Firewatch seems innocent enough. You play as Henry, the newest fire lookout in a National Forest in Wyoming. Early on in the story, you begin communicating with your supervisor Delilah via walkie-talkie. However, you never actually meet her. You get to know each other while going on routine walks and within the tower. It’s all well and good until a sinister mystery begins to unfold. It feels like you’re being watched and that Delilah is more than what she seems.

Firewatch really does have the making of a really good film. Furthermore, on a budgetary standpoint, one actor, in the forest talking to a voice sounds relatively inexpensive. My hope is that in an hour and a half to two hour film, they are able to let us connect to Henry and Delilah, while slowly building the creepy, teeth-clenching feel that the game had.

It’s still too early in development to know anything concrete, but as soon as news on the Firewatch movie is released, we’ll have it here.