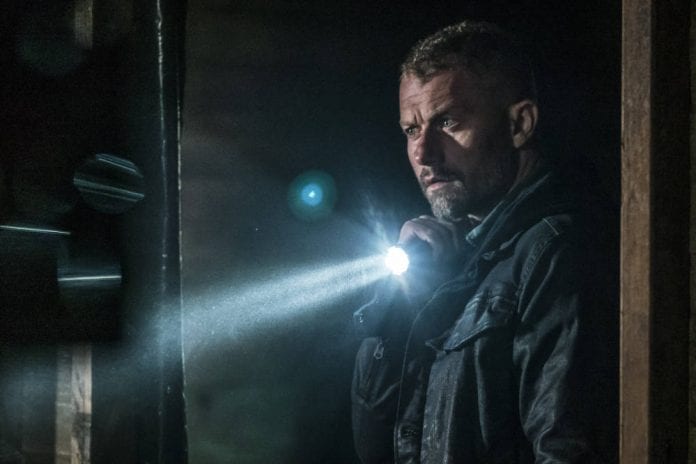 Surprise, there’s a new horror movie coming to theaters next week and we’re getting our first look at it today. I’m sure that’s fine.

One of the films Disney inherited from 20th Century Fox in the acquisition is a supernatural horror film, The Empty Man. Now, just ONE WEEK ahead of its release in theaters, we’re finally getting a trailer for it:

What’s more, this movie was filmed three years ago and has been sitting on the shelf for a while. So yeah, I mean, this might not be the best thing hitting up theaters right now. It doesn’t necessarily look bad, but certainly feels like a story that treads all too familiar territory. 20th Century Studios’ “The Empty Man” is a supernatural horror film based on a popular series of Boom! Studios graphic novels. After a group of teens from a small Midwestern town begin to mysteriously disappear, the locals believe it is the work of an urban legend known as The Empty Man. As a retired cop investigates and struggles to make sense of the stories, he discovers a secretive group and their attempts to summon a horrific, mystical entity, and soon his life—and the lives of those close to him—are in grave danger.

The Empty Man hits theaters next week on October 23rd with tickets on sale now.