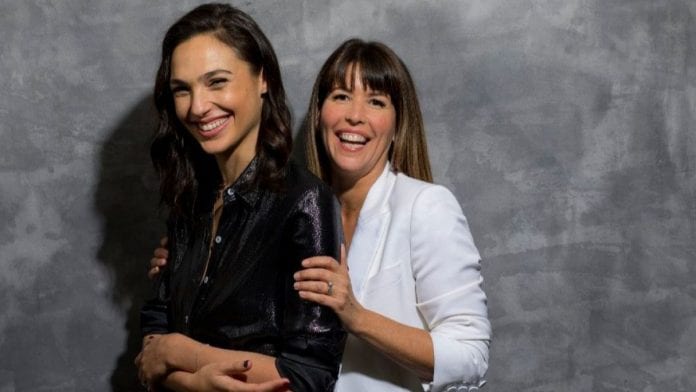 After a crazy auction that saw Paramount, Universal, Warner Bros., Apple, and Netflix vying for a new Cleopatra film, it was Paramount that heard the gavel fall in their favor. With rights in hand, Paramount is swiftly developing their latest acquisition. Their first decision? Reuniting Gal Gadot with Patty Jenkins.

According to a report from Deadline, Paramount Pictures has hired Patty Jenkins to direct their Cleopatra film, with Gal Gadot as the title character. The film is being written by Laeta Kalogridis (Alita: Battle Angel), who will also be an Executive Producer.

The partnership of Gadot and Jenkins found great success at Warner Bros. during the development of 2017’s Wonder Woman. It released to an astounding 800+ million dollars and is considered one of the best films in the DCEU. The long-awaited sequel, Wonder Woman 1984 was just delayed to Christmas, but another delay isn’t out of the question.

For decades, Hollywood has always gravitated toward delivering a well-produced Cleopatra film. Her story is one of the oldest, most profound tales of female empowerment. To be able to tell this story and have it be done by some of the world’s great female storytellers is considered a big win for Paramount.

As more news on Paramount’s Cleopatra film becomes available, we’ll have it here.