Star Wars fans are notoriously fickle, but this is just kind of crazy.  Listen, I know you love these films; so do I.  But that doesn’t mean every two seconds of footage changed in the film (or, in this case, audio) should be looked upon as ruining the saga.  It’s beyond dumb. 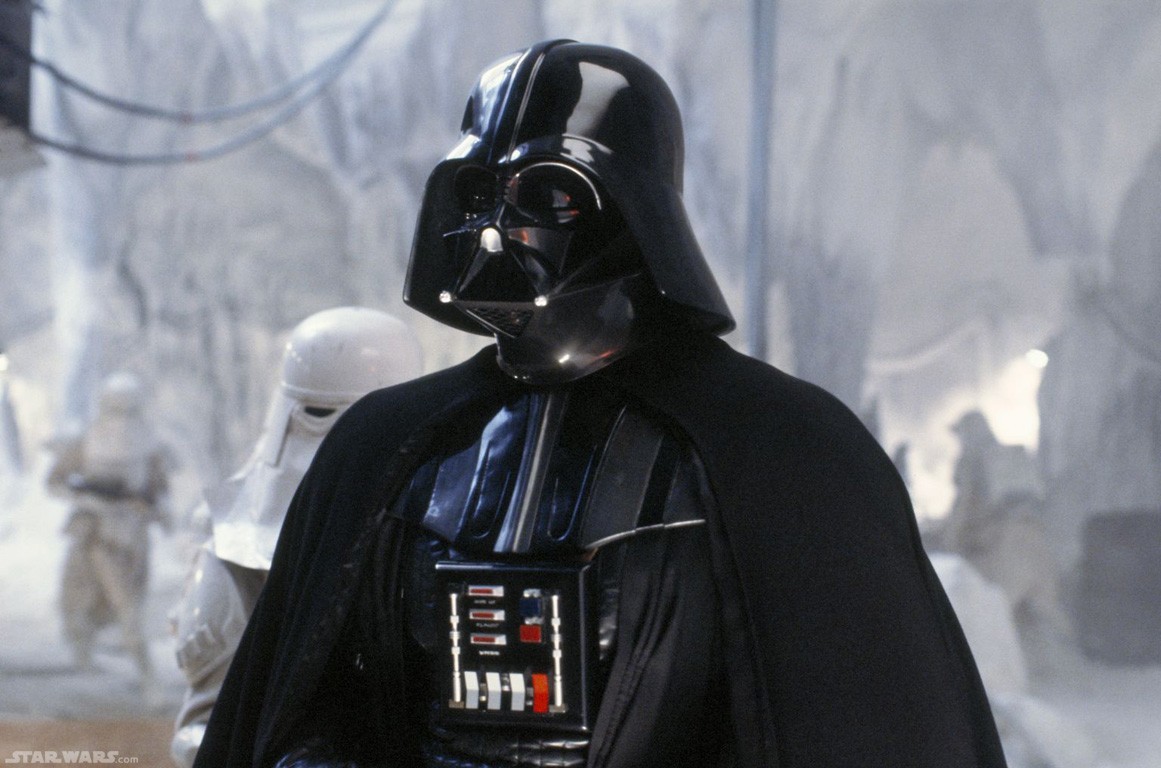 But I’m obviously jumping the gun here.  First, some backstory.  TheForce.net has had some users claiming on their message board that they have a review copy of The Complete Saga on Blu-Ray.  We’ve already heard about digital Yoda replacing puppet Yoda in The Phantom Menace, but this is far more disturbing.  I mean, this is five seconds of the original trilogy!  That’s like messing with the Bible, bruv!

But once again, I’m jumping the gun.  First, let me explain what exactly was changed.  Lucas made altercations to two scenes (which has been confirmed by a Lucasfilm Rep), one in A New Hope and the other in Return of the Jedi.  First up, the big one; instead of blankly starring into nothingness in pure silence, Vader will yell the signature “NOOOOO!” when throwing Palpatine to his doom in Return of the Jedi (SPOILER!).  The second change occurs at the beginning of A New Hope, where Obi Wan Kenobi yells the cry of the Crayt Dragon to scare away the Tusken Raiders.  This one is particularly odd, because Lucas has already changed this cry two times previously.  Guess he still isn’t happy with it.

Here are some videos (that may or may not be real) that take the DVD scenes and use them with the repurposed audio.  Badass Digest seems to believe they are, but I honestly think they’re fake.  Decide for yourself, I guess:

Honestly, I kind of like the Vader one.  While I admit that the “Nooo!” thing is a little overdrawn nowadays, I still prefer it to the awkward silence from the original.  That said, the Obi-Wan one is god awful, and I hope that these aren’t the real thing.  Either way, I can’t comprehend why this would be the deal breaker for Star Wars fans who want to purchase the Blu-Rays.