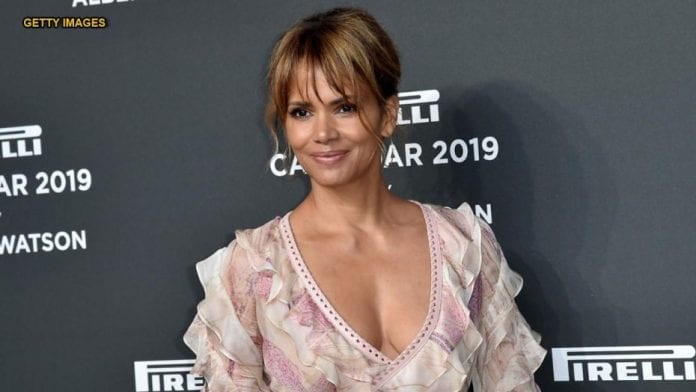 The cast for Roland Emmerich’s next disaster film is starting to take shape. On top of Josh Gad joining on, Halle Berry will take on the Moonfall mission as well!

They may not always be the “best” movies, but I absolutely love Roland Emmerich’s disaster flicks. From Day After Tomorrow, to Independence Day, and 2012, I love his take on crazy disaster action. As such, I’m eager to see what he’s cooking up next with Moonfall…

In Moonfall, a mysterious force knocks the Moon from its orbit around Earth and sends it hurtling on a collision course with life as we know it. With mere weeks before impact, and against all odds, a ragtag team launches an impossible last-ditch mission into space, leaving behind everyone they love and risking everything to land on the lunar surface and save our planet from annihilation.

Halle Berry is the latest actor to join the cast and will play a “NASA astronaut-turned-administrator whose previous space mission holds a clue about an impending catastrophe.”

No word on when filming will commence, but Lionsgate and Emmerich are hoping to release Moonfall at some point in 2021.