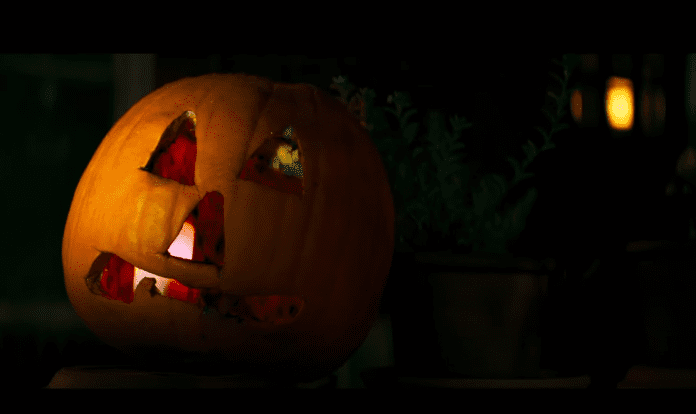 In a joint statement with director David Gordon Green, John Carpenter took to Twitter to announce that Halloween Kills, the sequel to 2018’s Halloween, is being pushed to 2021.

Yes, another film slated for a 2020 release has fell victim to the pandemic, and this time it’s Michael Myers who’s feeling the heat, literally! Due this October, Halloween Kills will now release a full year later, in time for Halloween of 2021. A direct sequel and the second chapter in the trilogy, Halloween Kills picks up right after the events in the previous film where Laurie Strode (Curtis) had seemingly finally put an end to her nightmare. But, as you can see from the teaser below which was also released today, that pesky Michael Myers has dodged lady death once again…

A long time fan of the series, I can’t wait to see Halloween Kills in IMAX and this is absolutely the right decision by Universal Pictures. Not only form a financial standpoint, but for the safety of the viewing public as well. As the statement reads, this has also given them plenty of time to fine-tune Halloween Ends, the final chapter in this new trilogy.