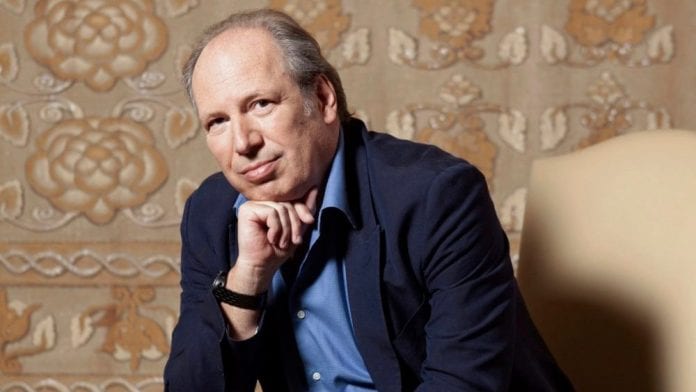 Legendary film composer Hans Zimmer has officially taken over work on the score for the newest James Bond film No Time to Die.

According to Variety, Hans Zimmer is replacing composer Dan Romer to work on the film’s score, and is potentially scoring the film even now. Reports indicate that Romer was dismissed from the film due to “creative differences.”

Zimmer’s addition to the film should be anything but a problem. His credentials are lengthy and undisputed, as he’s been scoring iconic films for a number of years. Adding No Time to Die will, however, make 2020 an extremely busy year for the composer. Including this film, Zimmer is also scoring Wonder Woman: 1984, Top Gun: Maverick, and Dune, all scheduled to come out this year.

Considering No Time to Die is scheduled to come out on April 10, 2020, this doesn’t give Zimmer a lot of time to put the score together. It will be interesting to see what the composer can put together in a relatively short period of time.