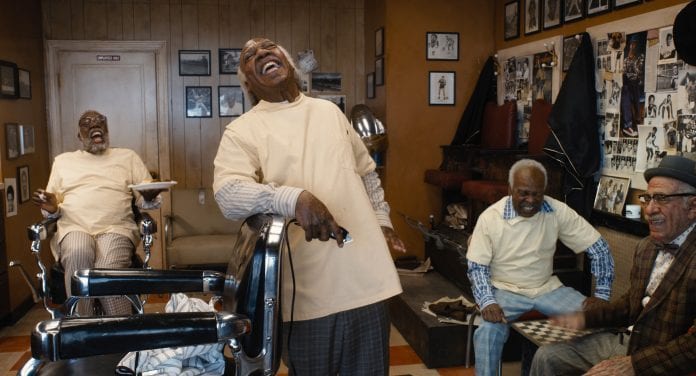 As promised, today brings our first look at Coming 2 America, showcasing the new and returning faces with plenty of humor.

To be honest, I wasn’t sure what to expect from our first look at Coming 2 America, all I know is it made me laugh quite a bit:

While we get some plot details about having to track down a male child back in America, the real meat of this trailer is on the returning characters (many of which are played by the same two people), specifically those from the Barbershop. I couldn’t believe how hard that little bit made me laugh and managed to recapture that feeling from the original. If the rest of the film plays out similarly, this legacy sequel is definitely one to watch.

Set in the lush and royal country of Zamunda, newly-crowned King Akeem (Eddie Murphy) and his trusted confidante Semmi (Arsenio Hall) embark on an all-new hilarious adventure that has them traversing the globe from their great African nation to the borough of Queens, New York – where it all began.