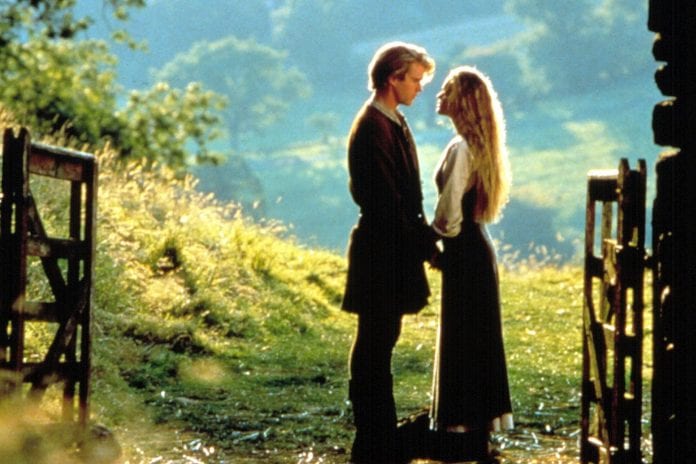 Disney’s trend of adding fun content to Disney+ for everyone stuck at home to enjoy continues, as it has been announced that The Princess Bride will be available on the streaming site starting May 1, 2020.

With most people still stuck at home due to the ongoing plague, Disney has been working hard in recent weeks to add new and exciting content to the Disney+ platform to keep everyone entertained. These efforts include releasing Frozen II on Disney+ early as well as announcing that Artemis Fowl will be releasing straight to Disney+ this June. Now they’re bringing the beloved cult classic The Princess Bride to the platform, a decision that should please many.

Released in 1987, The Princess Bride is now universally beloved by many and considered by some to be the perfect film. Adding the film to Disney+ will make the film readily available to viewers across the country both old and new.

The Princess Bride will be available on Disney+ starting May 1, 2020.