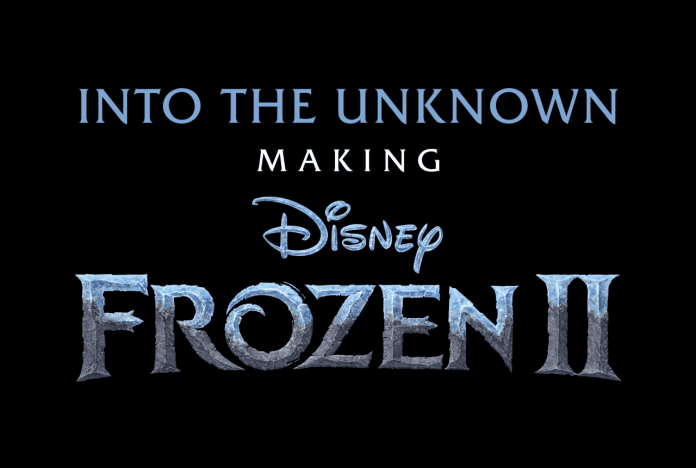 When Frozen took the world by storm in 2013, few thought its success could be duplicated, yet alone bested. Sparkling with wonder and magic, the film would capture the adoration of audiences worldwide becoming an international box office smash.

Exceeding expectations, its sequel Frozen II would surpass its predecessor last year, earning over $1.4 billion at the international box office. Well, today Disney+ shared the trailer for its upcoming six-episode series, “Into The Unknown: Making Frozen 2” which takes us behind the scenes like never before, looking at what went into the making of this visual feast.

With the clock ticking and less than a year until the world premiere of Frozen 2, the creative team opens their doors to cameras for a 6-part series to reveal what it takes to create the #1 animated film of all time. For the first time, cameras capture the challenges and breakthroughs, the artistry and complexity of creating a Walt Disney Animation Studios feature film.