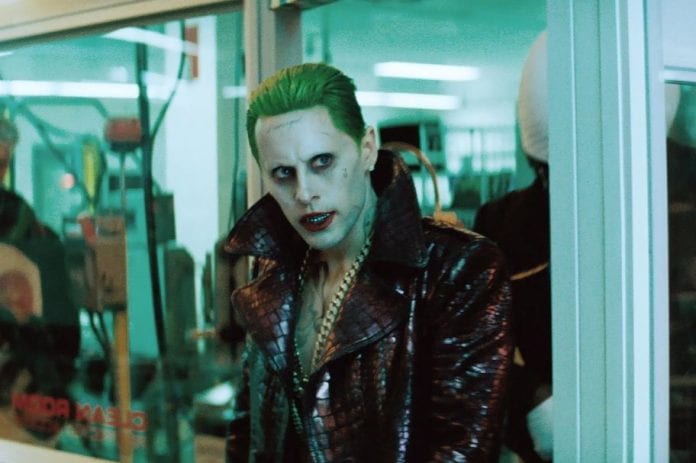 Zack Snyder’s Justice League is adding a “new” character to the story, bringing back Jared Leto’s short-lived incarnation of the Joker.

For a film that many were adamant about being completely “done” and ready to release, it seems strange that additional filming is going down. Even stranger, they seem to be adding a completely new character who wasn’t originally planned to be in the film! Yet, in the strange saga of Zack Snyder’s Justice League, it doesn’t seem so out of place.

The Hollywood Reporter has revealed that Jared Leto is coming back as the Joker. Though he only appeared physically in Suicide Squad, he’s been referenced in both Batman v. Superman and Birds of Prey.

I am…intrigued. I didn’t hate Leto’s Joker as many others do. Considering he was hardly in the damn film, I don’t think I saw enough of the character to feel one way or the other about him. I think it could be interesting to see him included in Justice League, if only to help flesh out the DCEU even more.

I’m curious to see how he’ll fit into the story. It can’t be a large role, as the reshoots aren’t scheduled to be very long, but it’s another clear indication this has gone well beyond a “Cut” of the film.

Zack Snyder’s Justice League will hit on HBO Max in 2021.