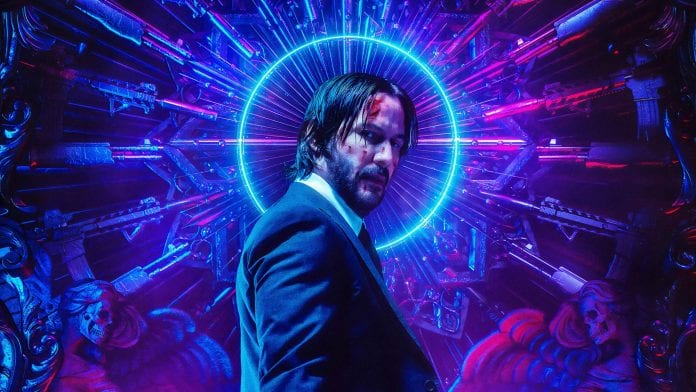 It seems John Wick’s story isn’t as close to the end as we thought, as Lionsgate today confirmed that John Wick 4 and John Wick 5 will be filmed back to back, confirming that a further sequel is in the works.

Upon the conclusion of John Wick: Chapter 3, it seemed likely that the story of the lethal assassin would come to an end in one final sequel, John Wick: Chapter 4, which has since been delayed to 2022. Now, however, it seems the story will continue as Lionsgate confirmed that not only is John Wick 5 happening, but the plan is to film both John Wick 4 and John Wick 5 back to back once filming is able to resume.

“We’re also busy preparing scripts for the next two installments of our John Wick action franchise, with John Wick 4 slated to hit theatres Memorial Day weekend 2022,” Feltheimer revealed. “We hope to shoot both John Wick 4 & 5 back to back when Keanu becomes available early next year.”

Given the overwhelming success of the John Wick franchise, this news is hardly surprising. As Keanu Reeves has made it clear he’ll be available as long as there’s a good story to be told, it will be interesting to see how the story of John Wick continues in the fourth and fifth installments.