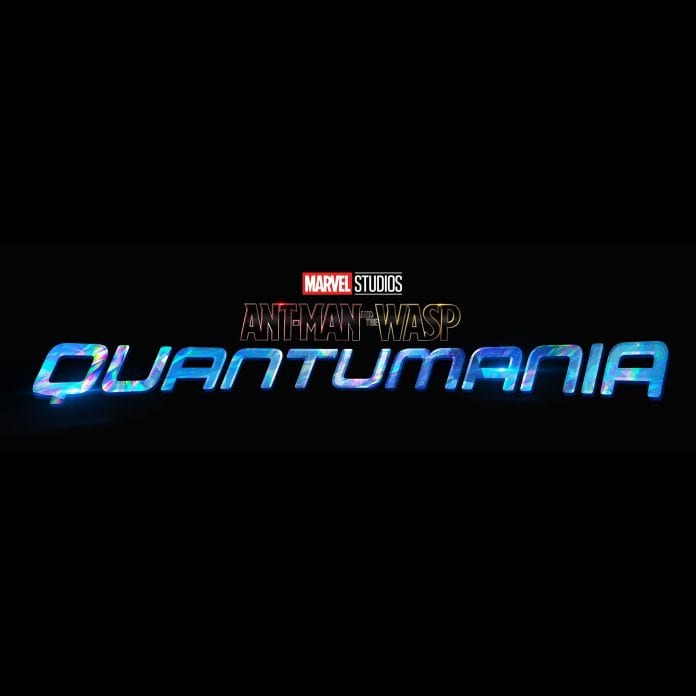 A name like Quantumania for the next Ant-Man movie could have kept me going – and kept me double-checking my spelling – for a day or two.

But no, Marvel keeps the heavy hitting items coming with its even more impressive breaking announcements that Kathryn Newton (Big Little Lies) and Jonathan Majors (Lovecraft Country) are joining Michelle Pfeiffer, Evangeline Lilly and Paul Rudd in the next Ant-Man installment: Ant-Man and The Wasp: Quantumania.

Newton joins the case as Cassie Lang while Majors is confirmed to play Kang the Conqueror.

BREAKING: Jonathan Majors has been confirmed to play Kang the Conqueror in Ant-Man and the Wasp: Quantumania. #DisneyInvestorDay pic.twitter.com/jRsbByGQJH

Peyton Reed is back to direct the third Ant-Man film, Ant-Man and the Wasp: Quantumania. Paul Rudd, Evangeline Lilly, Michael Douglas, and Michelle Pfeiffer all return. Kathryn Newton joins the cast as Cassie Lang and Jonathan Majors as Kang the Conqueror. pic.twitter.com/opXw1cmpFj