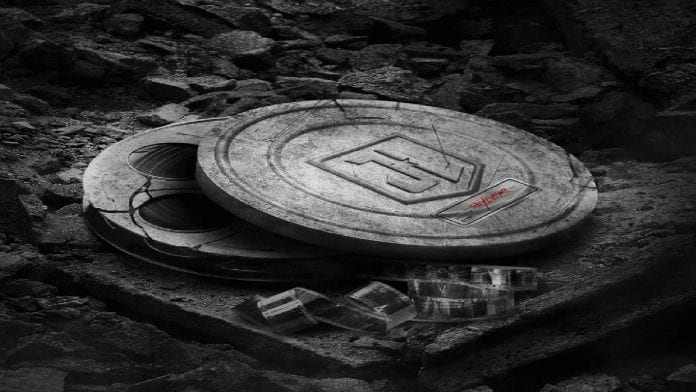 Over the years, Zach Snyder has redefined filmmaking with some of the wildest visually stunning films I have ever watched. I can remember sitting in an empty theatre in the small town of Sulphur Springs Texas on the release date of 300. It was probably one of the first times in my life I can say I was stunned walking out of a movie. The visuals, acting, storytelling, and overall scope of this world built by Mr. Snyder was something that I had never seen before.

Though some of his films have not always been as well-received as 300, we have to respect what Snyder and his team have done for the film industry. For years, we have heard that the Snyder cut of Justice League was just a rumor, but finally after tons of confirmations, reshoots, and promotions for the film…the day is finally almost here.

On Twitter, Zack Snyder himself tweeted out the images below:

Just these posters alone are enough to hype me up. . .but what new content is coming to the film? From what is rumored, we might see enough content added to the film to make it a more connected and enjoyable experience all around. I don’t want to spoil what I have read, but I really think these additions to the film will make the experience flow better and more action-packed than ever. Check back soon for our review and opinions on the film!