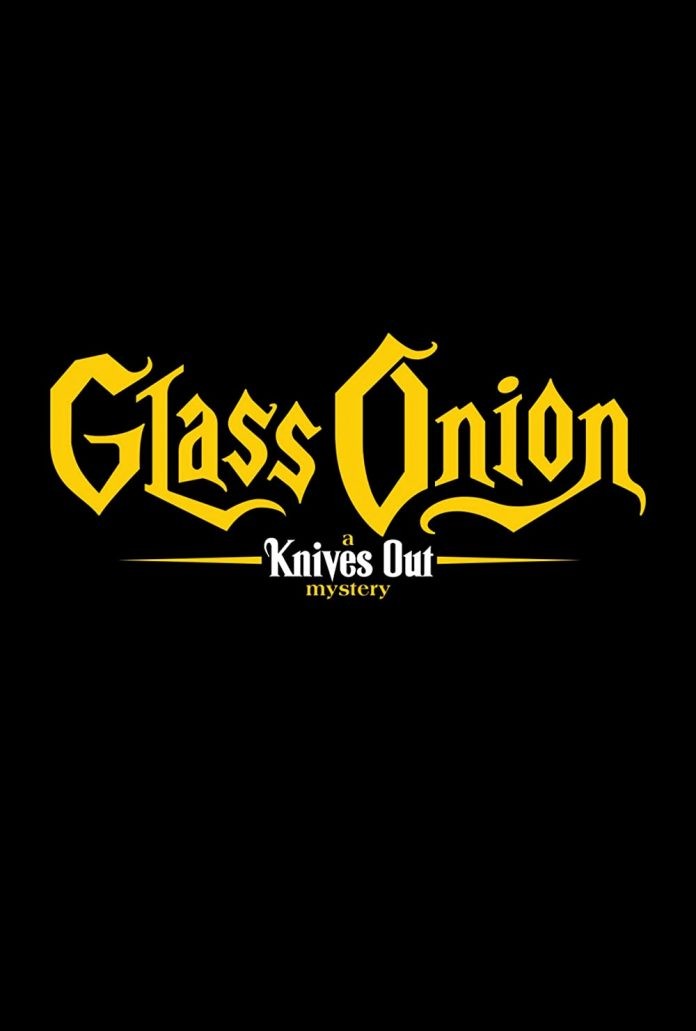 This morning, Netflix has announced Glass Onion: A Knives Out Mystery will launch this December, while also sharing the first image from the film.

The game is officially afoot. While we’ve known for a little bit that Glass Onion would be premiering at TIFF this year, Netflix has finally given their own release date for the upcoming murder mystery sequel from Rian Johnson.

Eager fans will be able to watch Glass Onion: A Knives Out Mystery when it hits Netflix on Dember 23, 2022 (it will also be in select theaters at a date still to be determined). Perfect for setting around and enjoying during the holidays!

When a tech billionaire Miles Bron (Edward Norton) invites some of his nearest and dearest for a getaway on his private Greek island, it soon becomes clear that all is not perfect in paradise. And when someone turns up dead, well, who better than Blanc to peel back the layers of intrigue?

Netflix’s own site has a pretty solid interview with Director Rian Johnson, which has some nifty details on his approach to casting, how he crafted the story this time around, and more. 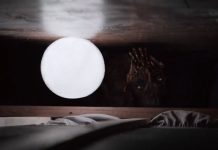