There’s too damn many of these films!  Well, at least that’s the idea most people have about the announcement of this film shutting down.  With several films already using this style of filming (with several just this past year) and several more set to release in roughly the same time slot as Emmerich’s The Zone was supposed to, it’s possible the studios and Emmerich decided the genre was too cluttered. 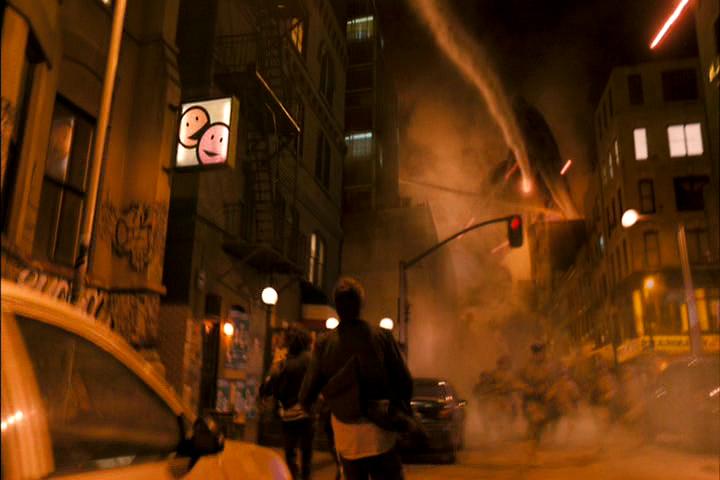 Honestly I think it’s a valid reason, but it’s not something that’s really stopped movie studios in the past.  I mean look at all of the comic book movies and 3D horror movies that are flooding the market right now.  My gut feeling is that the overcrowded genre is only a part of the explanation and there’s more reason behind it somewhere.  Especially since they were one week from filming, something more had to be at work.  Maybe it was creative differences, maybe Emmerich realized the script just wasn’t working…who knows?

Personally, I like the genre, but like anything in Hollywood, too much of it can ruin the effect it has.  I think it can still be a great story-telling device if used properly, and films like Cloverfield and Paranormal Activity 2 prove that point.  With two other space-themed ‘found footage’ films coming up (Apollo 18 and Dark Moon), as well as Super 8, it’s easy to see how some would see this as an overused gimmick.

Either way, with The Zone no longer in the works and Roland Emmerich free to do as he pleases, maybe he’ll finally get back to the alien invasion film we all really want to see; an ID4 sequel.