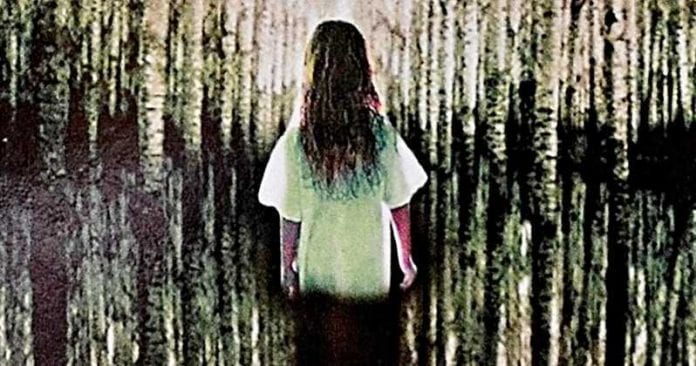 The latest Stephen King story to get the big screen treatment is The Girl Who Loved Tom Gordon, which brings in Lynne Ramsay to direct.

Good news book nerds and Stephen King fans, the long-gestating film adaptation of the psychological thriller, The Girl Who Loved Tom Gordon, is finally moving forward. Plans for a film date all the way back to the early 2000s, back when the iconic horror film director George A. Romero was attached to direct. Things stalled after his passing, but now Village Roadhshow is ready to get things moving!

They’ve already tapped Christy Hall (who help co-create Netflix’s I’m Not Okay With This) to assist with the script, and has hired Lynne Ramsay to direct it. THR was the first report the news.

On a six-mile hike on the Maine-New Hampshire branch of the Appalachian Trail, nine-year-old Trisha McFarland quickly tires of the constant bickering between her older brother, Pete, and her recently divorced mother. But when she wanders off by herself, and then tries to catch up by attempting a shortcut, she becomes lost in a wilderness maze full of peril and terror. As night falls, Trisha has only her ingenuity as a defense against the elements, and only her courage and faith to withstand her mounting fears. For solace she tunes her Walkman to broadcasts of Boston Red Sox baseball games and follows the gritty performances of her hero, relief pitcher Tom Gordon. And when her radio’s reception begins to fade, Trisha imagines that Tom Gordon is with her – protecting her from an all-too-real enemy who has left a trail of slaughtered animals and mangled trees in the dense, dark woods…

I’m unbelievably excited for this one, if only because of Lynne Ramsay’s involvement. The book itself, about a girl who gets lost in the woods that are more than they seem, is one of the few novels of his I haven’t gotten around to yet (shame, I know). Even so, Ramsay’s You Were Never Really Here is one of my favorite movies in the last few years.

Seeing the energy she brought to that, and her previous film, We Have to Talk About Kevin, I have no doubts we’re in for a stellar King adaptation. No release date at the moment, but filming is expected to kick off next year.