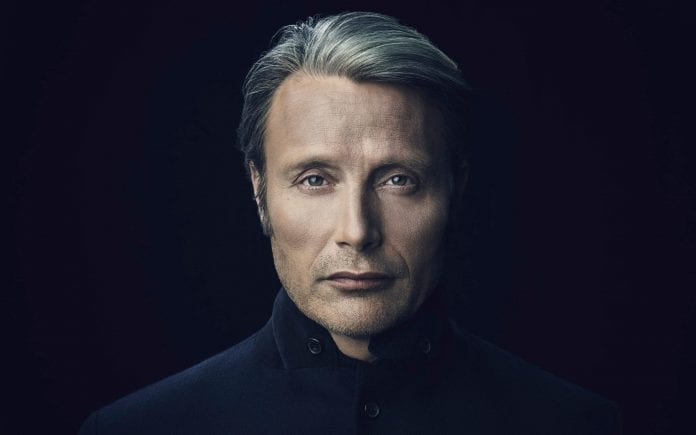 A few of weeks ago, it was revealed that Johnny Depp would be stepping down as the evil dark wizard Gellert Grindelwald in the Fantastic Beasts series, after Warner Bros. requested him to resign.

Shortly after, however, it was announced that Denmark-actor Mads Mikkelsen was in talks to replace Depp. Today, it’s confirmed. Mads Mikkelsen is your new Gellert Grindelwald for Fantastic Beasts 3.

Pardon the pun, but I think this fantastic news. My colleague Becky spoke previously, when he was in talks, that he would be a fine replacement. I couldn’t agree more.

Mads Mikkelsen is an incredible actor who has shined in films like Casino Royale, Rogue One, Arctic, The Hunt, At Eternity’s Gate, and so on. Most recently, his filmography transcended the big screen with a stellar performance in Hideo Kojima‘s mind-bending game Death Stranding. Now, Mads Mikkelsen will add Fantastic Beasts 3 to his impressive list.