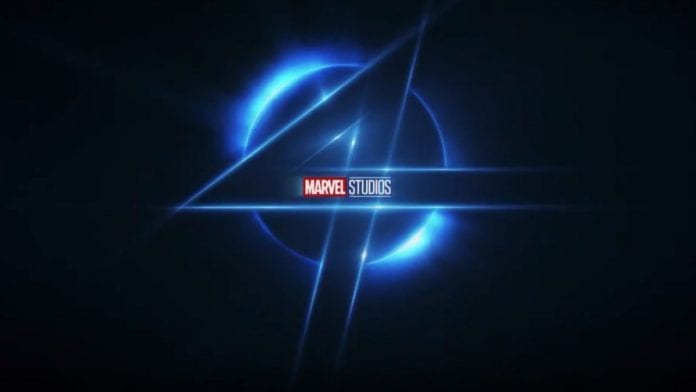 It’s finally happening! Marvel Studios has announced that a Fantastic Four reboot is on the way, and the director is a familiar face!

Ever since the rights for the Fantastic Four reverted to Marvel Studios, fans knew it was only a matter of time before Marvel’s first family appeared in the MCU. Now, we know it’s finally happening for real! In an evening full of bombshell announcements, Marvel Studios has delighted fans by announcing the Fantastic Four reboot is officially coming to the MCU, with Jon Watts set to direct.

If the name sounds familiar, that’s because Jon Watts is also the director of the upcoming Spider-Man 3 (he’s previously directed Spider-Man: Homecoming and Spider-Man: Far From Home). Given how well those two films were received, and all the hype for Spider-Man 3, I am more than excited to see what Jon Watts does with the Fantastic Four.

I’m just so excited to see the Fantastic Four finally join the MCU. Now that THAT has been confirmed, all we need is some news about the X-Men….

Ah well, one dream at a time.