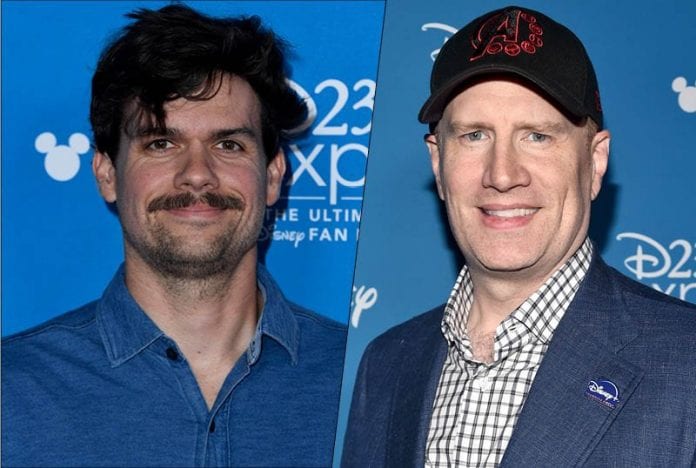 The showrunner behind Marvel’s upcoming Loki series has reportedly been hired on to write the script for the Star Wars film produced by Kevin Feige.

It’s been a WHILE since we’ve heard anything regarding Kevin Feige’s upcoming Star Wars film (back in 2019 actually), and it wasn’t mentioned during all the reveals from the Investor Day presentation. So imagine my surprise to see some sort of update about it today!

According to Deadline, Michael Waldron has been tapped write the script for the upcoming Feige produce Star Wars film (which is still shrouded in secrecy). Considering Waldron is the showrunner for the MCU series Loki on Disney Plus and wrote the screenplay for Doctor Strange 2 (which is in the middle of filming), it makes sense Feige would go with someone he’s familiar with.

While there are still no details on the film itself, and it’s probably a few years off, bringing in a writer means things are moving forward and much closer to development.