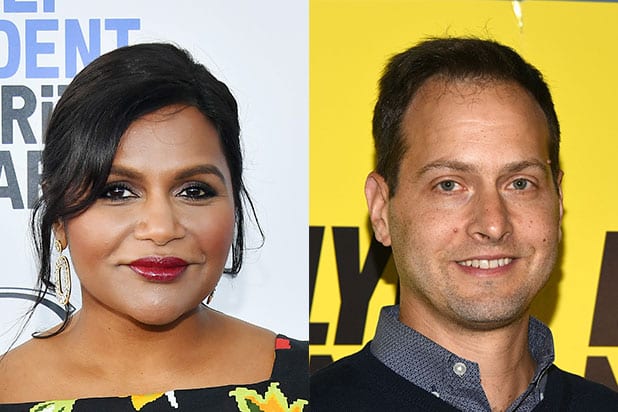 It seems the adventures of Elle Woods aren’t over yet, as Mindy Kaling and Dan Goor have been tapped to write Legally Blonde 3.

17 years after we saw Elle Woods making waves in Washington D.C., it seems the adventures of everyone’s favorite blonde lawyer are poised to continue as Mindy Kaling and Dan Goor have been chosen to write Legally Blonde 3, which will continue the story of Elle Woods.

The film will be produced by Reese Witherspoon’s Hello Sunshine company, along with Marc Platt and Adam Siegel of Platt Productions. This marks the second time Kaling and Goor have collaborated on a film, as they have also worked on a wedding comedy story together.

While it is known that Reese Witherspoon will be reprising her role as Elle Woods, no other information about Legally Blonde 3 is known at this time.