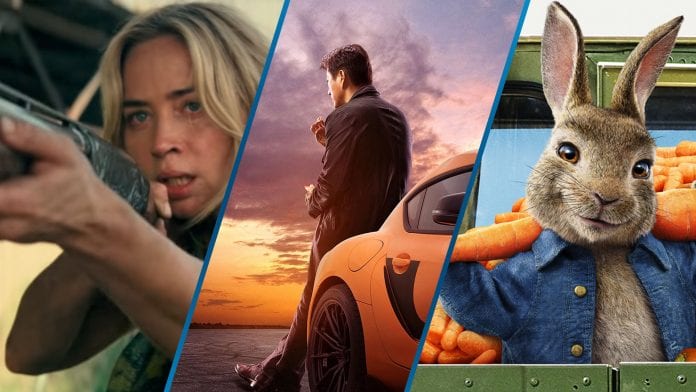 As the Coronavirus continues to take its toll on the entertainment industry, more films, including F9, A Quiet Place Part II, and more have been delayed.

It’s….crazy out there right now. Between the NBA, MLB, NHL and MLS putting their seasons on hold along with many major convention events cancelling (CinemaCon has joined E3), now movie studios are starting to push their scheduled releases. We already knew about No Time To Die being pushed to November, but this morning brings a slew of other movies getting the same treatment:

We will be updating this article with more delays and dates as they come in. In the meantime wash your hands, throw on some Netflix/Amazon Prime/Disney+ and stay calm.