These German expressionist films may not be necessarily well-known today, but they were a major influence on Hollywood’s first major foray into horror, which helped to establish the genre in the mainstream. Starting with 1923’s The Hunchback of Notre Dame, Universal Studios began what would later become an entire franchise devoted to darker, more sinister storylines (even if they had comical tones, at times). Today known as the Universal Classic Monsters, these films centered around fictional monsters, many of which had recurring roles over several films. Universal’s Classic Monsters franchise introduced American audiences to horror for the first time, and would help to establish many traits of the genre we recognize today. This month we are investigating the most prolific Universal Classic Monsters, reviewing their on and off-screen origins, and most memorable films. Today, we look at Dracula! 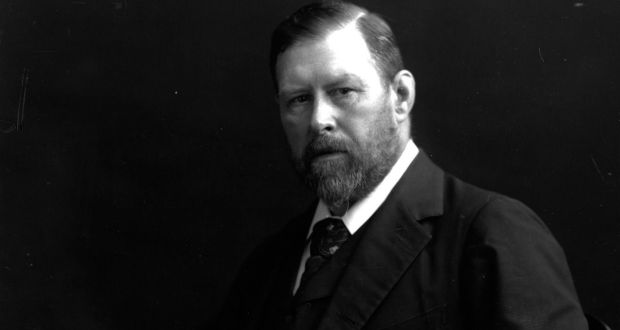 Count Dracula is a character who is the main focus of Bram Stoker’s 1897 horror novel, Dracula. The novel is composed of many different narrators telling stories and recounting knowledge of the mysterious figure, who is eventually revealed to be a centuries-old vampire. The main plot of the novel occurs when Dracula travels to England, and begins stalking a beautiful young woman on her vacation. When the woman mysteriously falls ill, Abraham Van Helsing is brought in and figures out that she has been bitten by a vampire. Van Helsing is forced to kill the women when she transforms, and he begins to hunt down Dracula, eventually leading back to his castle in Transylvania.

At the time Stoker wrote the novel, he was a manager at the London theater. He made extra money by writing and publishing stories. Some of Dracula’s personality and other aspects of the book were influenced by his work at the theater as well as his vacations to a small English town where the bulk of the novel takes place. Count Dracula was not the first Vampire to appear in fiction, and Stoker may have been influenced by those earlier works. The name “Dracula” came from a reference to a noble order established in the Holy Roman Empire in the 15th Century, The Order of the Dragon. It is believed that Vlad the Impaler was the model for the character because he was a member of this order, and his descendants took the name of “Dracul”. 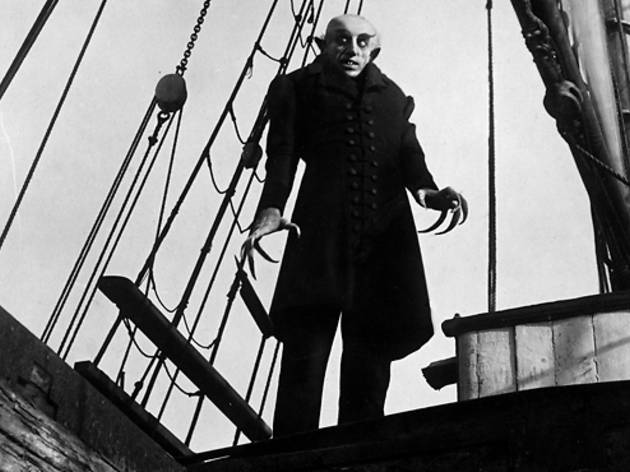 Although Stoker’s novel is widely known today, it was somewhat typical of popular fiction of the day, and did not obtain a wide following until Vampires began appearing in film. During his life, Stoker tried to make a stage adaptation of his novel, but it never came to fruition before he died. In 1922 F. W. Murnau released Nosferatu, which was essentially an unofficial film adaptation of Stoker’s novel. In the German expressionist film, the antagonist is renamed “Count Orlok” yet retains many of the attributes of Count Dracula. Some of the plot elements of the film are also similar to Stoker’s novel. Stoker’s heirs sued and most of the copies of the film were destroyed as a result, but some survived and later allowed the film to be recognized as a creative triumph.

Due to the news of the lawsuit against Nosferatu, the novel experienced a resurgence in popularity. This culminated in several popular stage productions in the late 1920’s. In 1931, Universal Studios released a cinematic version of a 1924 play due to the popularity of the production. Universal’s Dracula blended elements of Nosferatu with the general plot from the novel, and became a big hit. The success of Dracula in many ways inspired the investment and continued interest in the Universal Classic Monster franchise. In the film, Dracula travels to England where his slave is captured by the authorities and sent to an asylum. There, the slave is examined by Van Helsing who suspects that a vampire is involved. After the death of a friend, Van Helsing begins hunting down Dracula.

Count Dracula was featured in seven of the Universal Classic Monster series films, including the Spanish version of the original adaptation. The character has been part of more than 80 additional films, in various forms and degrees, making him one of the most iconic and recognizable characters in all of cinema. The character has most recently been seen in the Hotel Transylvania animated films and the 2014 origin film, Dracula: Untold.

Of course, modern versions of Dracula have diverged quite a bit from classical interpretations. The original 1931 film (either Spanish or English) offers a version of the now-famous character unmolested by decades of remakes, interpretations, and parodies. The English version of the film was released to great fanfare, and became an important hit for Universal Studios. It has since become a classic of the genre, and to this day remains an enjoyable watch. Bela Lugosi’s performance as Count Dracula makes a huge impact. However, the Spanish version is considered a superior film in some circles because it has a slightly longer run time to allow more depth in the story, and the actor’s ability to watch the play on which the film was based during the day helped to improve the production. Following in the footsteps of the original film, the 1958 remake is also a must-see movie. 1958’s Dracula was one of the first of the Hammer Horror films, and introduced Christopher Lee in the titular role, one of the most iconic performances in the history of horror films. Lee would make Dracula one of the most beloved and successful Hammer Horror film characters, being featured in the role in an additional 6 sequels. 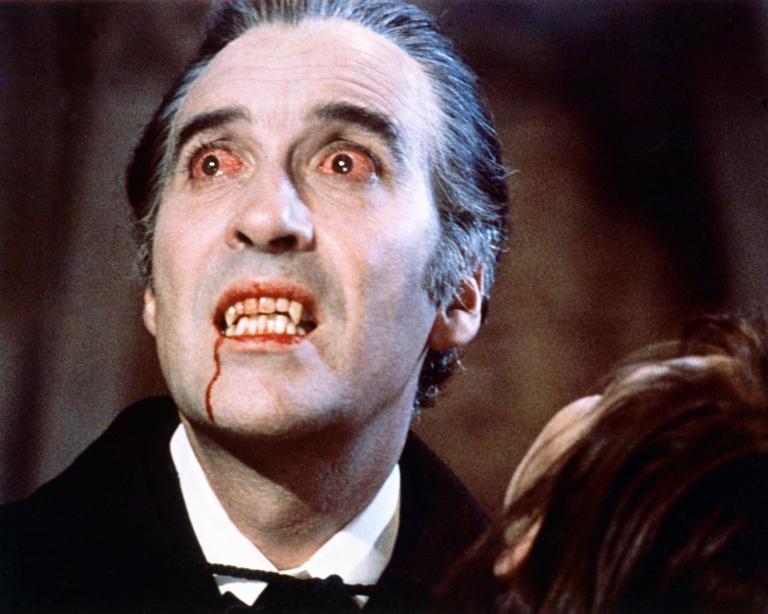 But a discussion of classic horror films would not be complete without also mentioning the silent masterpiece that is Nosferatu. The best known of the German expressionist films that were released during and after WWI, Nosferatu is not only an important moment in cinema for the way it would influence future horror filmmakers, but it is a stunningly beautiful and haunting film. In 1979, Warner Herzog made a modern version of Nosferatu called Nosferatu, the Vampire, which is a must-see Dracula film itself. This version of the film follows the plot of the original, but takes full advantage of color and sound available to a modern production. Herzog is also able to utilize the names and references to Stoker’s original novel. Another important Count Dracula movie that must be seen is Francis Ford Coppola’s 1992 film, Bram Stoker’s Dracula. This adaptation of the novel follows closer to the original story, and ignores many of the campy characteristics that had come to represent the character. The film has been praised for its visuals, the performances of Gary Oldman as Count Dracula and Anthony Hopkins as Van Helsing, and impeccable production.

Last week we examined the origins of Frankenstein’s Monster