Back a few years ago when the studios started announcing the films that would be releasing summer 2015 and summer 2016, it seemed too good to be true. We were licking our lips over an unusually large number of big-budget exciting-sounding titles that were going to be duking it out over two of the biggest summer movie seasons ever. Between long-awaited sequels in the Jurassic Park, Terminator, Independence Day, Jason Bourne, and Star Trek franchises, we were getting more superhero movies, more Pixar films, and more reboots of classic hits than we knew what to do with. It simply seemed like a very good time to be a theater attendee (despite wallet-draining ticket prices).

At least for 2015, that dream of a perfect summer movie season all but came to fruition. In addition to eagerly-awaited films becoming big hits with audiences (Jurassic World, Avengers: Age of Ultron) we also had some stellar surprises. Movies like Mad Max: Fury Road proved that in the age of unoriginal sequels, there could still be exciting, mind-blowing creative action films. Meanwhile, Inside Out showed that Pixar was still going strong, and Mission: Impossible – Rogue Nation convinced us that traditional action films still had a place on the contemporary movie scene when executed competently. Movies that flopped mostly flopped because they were bad. Audiences didn’t want to see bad movies when they had so many good movies to choose from.

The summer of 2016 did not follow in the footsteps of 2015. Instead, we saw a lot of opposite trends. If 2015 made it seem like big-budget Hollywood had finally found a way to be creative again, 2016 showed that this effort was only a fluke. If 2015 brought new life to many long-dormant franchises, 2016 seemed to kill off just as many. Where 2015 had its share of unforeseen successes in movies both big and small, 2016 was overrun by sequels and had only a few small horror films that took us by surprise. 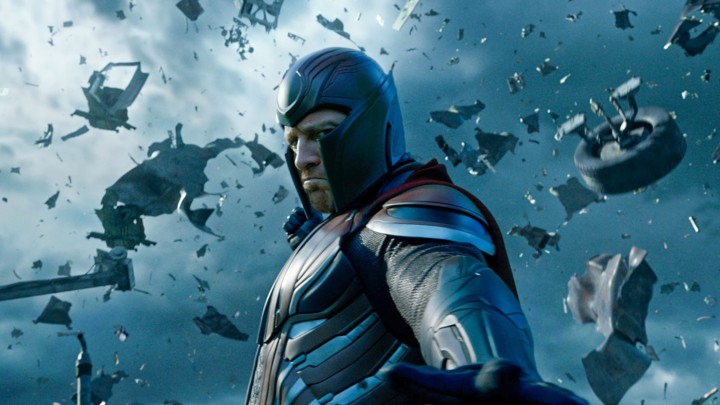 Things that catch the eye? First, look at the Rotten Tomatoes aggregate scores for all of the hit films. Those score are incredibly high on average compared to typical summer movie seasons. Only Genysis and San Andreas are below 50% combined audience and critic approval. Right there that speaks of the quality of films released in 2015. Also, look at some of the scores of the “notables” films. Even though they weren’t “studs” films like Spy, Straight Outta Compton, and The Gift showed that audiences had a ton of great films to chose from in theaters on any given weekend in summer 2015.

The second thing that I notice right away is that all of the “dud” films have low Rotten Tomatoes aggregate scores (besides Man From U.N.C.L.E.). That means audiences didn’t feel obligated to go watch these films, which you’ll see is something that did not happen in 2016. Audiences had plenty of good movies to see, so they did not waste money on the bad ones.

Finally, the box office totals of films in 2015 was the highest ever. In the summer of 2015, we had THREE films eclipse the $1billion mark alone. That has never previously happened.

Other things that are beneficial to 2015’s cause as a great summer movie season? Fewer sequels compared to years prior and after, and greater variety of the types of films among hits and notables. Drama, action, adventure, animated, thriller, comedy – it’s all represented. 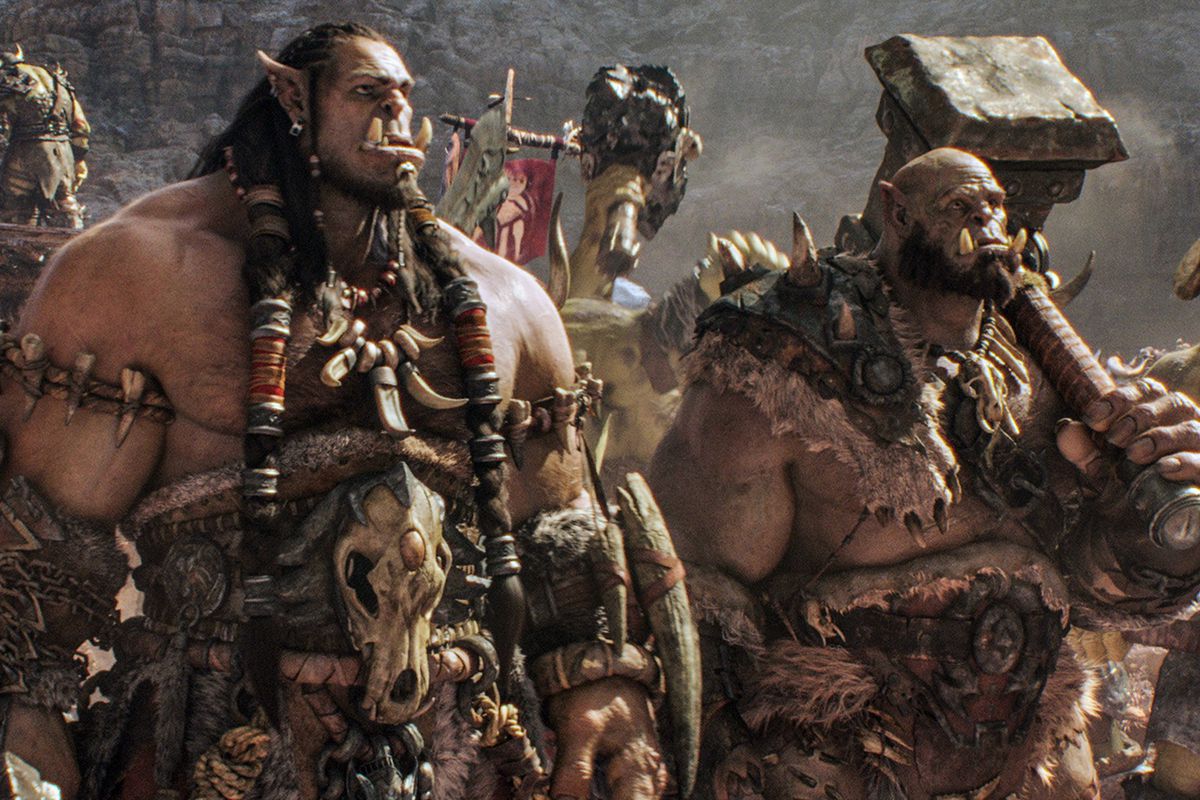 *Box office numbers taken as of 9/7/2016. Likely these films will gross more money, but they’ve been assigned to their given categories in relation to their performance so far. A few extra weeks won’t make too much difference.

Right away you notice how many films were released in summer 2016. It is the second most wide-release films of note in a summer movie season (2013 was #1 with 37 total). There are 18 weeks between May 1st and August 31st. Divide by 35 wide-release films and that’s close to 2 films releasing every week. In turn, that means much more competition at the box office, and having to divide theatergoers between films on any given day. It’s a lose-lose for everyone. Studios have to spend more money making sure audiences go see their film, and in the end the film will tend to gross less anyway. So far in 2016, we only have one film that has eclipsed the $1b box office mark.

In addition to lower box office numbers (about ¼ behind 2015 at the same point in time last year), 2016 has an overall poor quality of films. Unlike 2015 where all but two of the hits had Rotten Tomatoes scores greater than 50%, 2016 only has 5 hits that are ABOVE 50%. Of 14 films that have so far grossed more than $250 million at the box office, that’s a disappointment to say the least. 2016 films simply did not resonate with audiences and critics the same way films had in 2015. When you compare the average movie score of summer movies in 2016, it is actually one of the lowest since 1980. Ouch.

And the hits to 2016’s facade keep coming. For one, this summer movie season was overrun with sequels. Of the 35 films listed above, 15 are sequels (42%). Not only is that the most sequels in a summer movie season so far, but it’s also the highest percentage of sequels to total films (the next highest percentage is 1983 where 5 of the 12 notable wide-release summer films were sequels).

Second, while 2016 didn’t have the most box office bombs of any summer movie season, those films didn’t bomb just because of poor quality. In fact, there are more films with Rotten Tomatoes aggregate scores higher than 50% in the “duds” section than in the “studs” section. The reason for this is probably a combination of all of the above issues I discussed.

So how does it all shake out?

Let’s start with the good news. 2015 was really a stellar summer for movies. Using the algorithm to compare it to the previously reviewed summer movie seasons, 2015 would rank #9 overall. The categories that really helped 2015 rank so highly were the quality and the popularity of its films. It also had better-than average variety among hits, but wasn’t the most bountiful in number of films being released.

Now the bad news. 2016 was really a bad summer for movies. Very bad. As in, the worst ever. The biggest mark against it was the quality of its films. In that category, it ranked more than 30% lower than the previously lowest score in that category (2013). And although it had a large number of releases and good variety, popularity was relatively low.

So there you have it. Hollywood has given us one of the best summer movie seasons of all time, followed by the very worst. (Click here to see how 2017 and 2018 compare!)

Links to previous articles in this series: