Reasoning: I love Jason Bateman and Ryan Reynolds, but this film seems like more of the same.

Rise of the Planet of the Apes

Synopsis: An experimental drug increases intelligence amongst apes, causing a war between the humans and the apes to erupt.

Reasoning: I like the idea of Rise of the Apes (I’m not calling it that hideous title), but that trailer was pretty rough in terms of acting, writing, and making me excited.  Still, I have hopes that this will be a late Summer surprise.

Expect: Apes, Scientist, and the Experimental Precautions Evident in All Films Involving Scientists

Synopsis: A pizza delivery guy is taken captive and forced to rob a bank.  With his ex-best friend in tow, the two set out to fulfill the caper before time is up.

Reasoning: I’ve ranted about how much I’m looking forward to this film.  I don’t think I need to repeat myself. 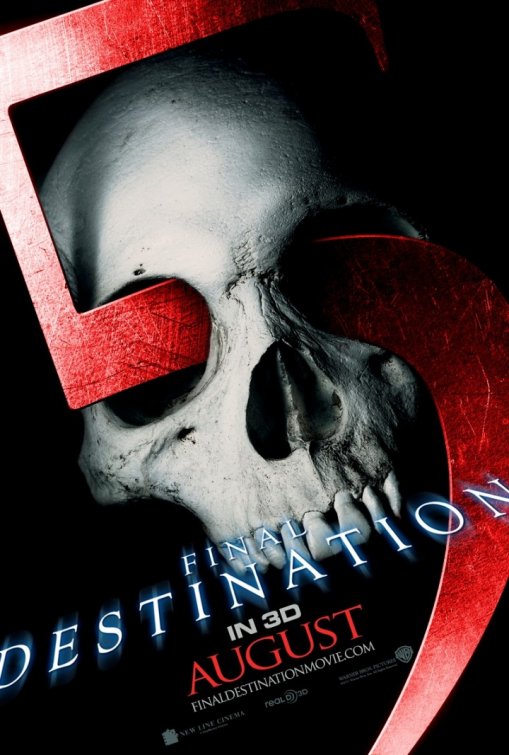 Synopsis: Survivors of a suspension bridge disaster fail at cheating death…yup, this again.

Reasoning: I’m not much for the Final Destination franchise.  It always seems like an excuse to kill people in gruesome ways in my opinion.

Synopsis: The cast from the show Glee performed live, and a documentary was made about it.  They’ll take your 12 dollars now.

Synopsis: A writer returns to her home town and interviews three black women, who have been taking care of prominent southern families their whole life.

Logline: Change begins with a whisper.

Writer: Tate Taylor (Based on the Novel by Kathryn Stockett)

Reasoning: I’m getting sick of saying “Eternally Not Caring” for every movie but August is generally the “Dump Month” of the summer, so there’s not much to look forward to for this film geek.

Expect: The Blind Side for maids.  White women to the rescue!

Synopsis: Conan, the Cimmerian Barbarian, ventures across the continent of Hyboria to avenge his slain father and destroyed village.

Logline: Born on the Battlefield

Reasoning: I’ve never been much for these swords and sandals epics, and this one looks to be really cheesy and not to particularly exciting.  But who knows, it might surprise me.

Synopsis: A high school student finds out his new neighbor is a vampire, and must defend his mother and girlfriend from his bloodlust.

Logline: You can’t run from evil when it lives next door.

Reasoning: I’ve never seen the original, but the trailer looks promising.  It’s like Disturbia, but with vampires.  Definitely intrigued.

Reasoning: Call me cynical, but doesn’t this movie sound like every romantic movie ever made?

Expect: Romance, I would gander.

Spy Kids 4: All the Time in the World

Synopsis: A former spy returns to her old career to stop a madmen bent on controlling time.

Reasoning: For me, the Spy Kids franchise feels like an incredible waste of time for filmmaker Robert Rodriguez.  But it makes his kids happy, so who am I to judge?

Expect: Kid Spys, Jessica Alba, and Machete (Yes, Machete.  Don’t forget, he made his debut in the Spy Kid movies).

Synopsis: A covered up mission to the moon that occurred in the 1970’s is revealed in this sci-fi horror.

Logline: There’s a reason we never went back to the moon.

Reasoning: Paranormal Activity in space certainly sounds cool, but we’ve seen very little of this film.  Hell, I checked three database sites and none of them had a cast listing!

Synopsis: After witnessing the brutal killing of her parents, a young girl grows up to be a hard boiled assassin.

Reasoning: Well it’s great to see an action movie headlined by a female actress, the trailer was only OK. Still, how could a scantily clad Zoe Saldana go wrong?

Expect: Kick Ass Action and Zoe Saldana in Skimpy Outfits (what, just look at the trailer!)

Don’t Be Afraid of the Dark

Rated: R for violence and terror.

Synopsis: After moving into a new house with her dad and his new girlfriend, a young girl happens upon a group of horrfying creatures hell bent on taking her as their own.

Reasoning: Don’t get me wrong, the film looks to be a great horror flick. But I’m a coward when it comes to horror movies, so I will probably never see it.

Expect: Thrills, Chills, and Something Else that ends with an “ills”

Well, that’s it. I’ve covered 45 films in the last four guides, and I only have one thing to say: I never want to talk about Summer Films again.

Check back Tuesday for my 10 Most Anticipated Movies of the Summer! 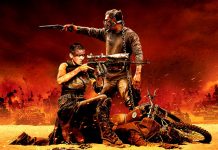