HBO has cast two-time Oscar nominee Naomi Watts in the lead role of the unnamed Game of Thrones prequel set thousands of years before the present Game of Thrones during the “Age of Heroes.” Watts will play a socialite with a dark secret, but so far that is all that is known about her character. Watts will be joined by Josh Whitehouse, best known for playing Hugh Armitage in Poldark. It’s not currently known what type of character Whitehouse will be playing but some have suggested he could be playing Lann the Clever (founder of House Lannister) or Bran the Builder (from House Stark). 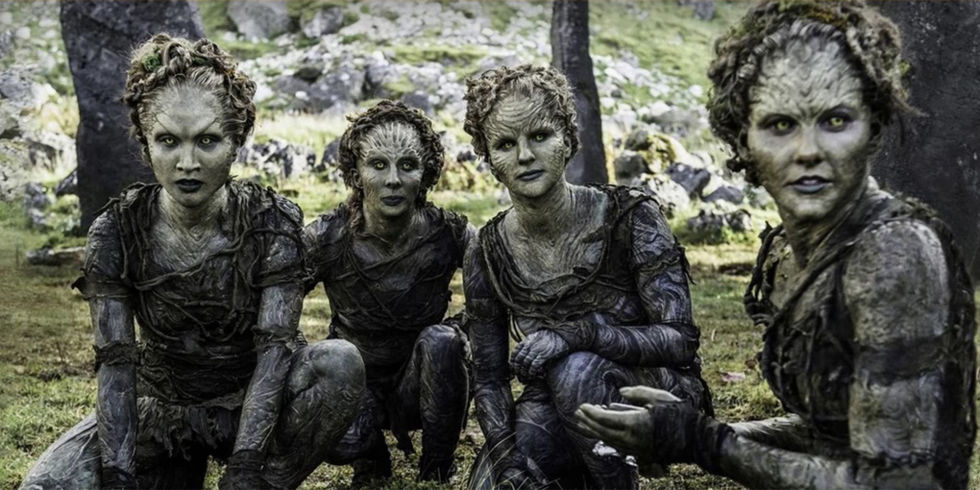 The pilot episode is being written by “Kingsman” screenwriter Jane Goldman from a story developed by Game of Thrones author George R.R. Martin. Of the five prequels pitched to HBO, this is the only one to move forward into production. No release date has been given, but the show is expected to air sometime in 2020.