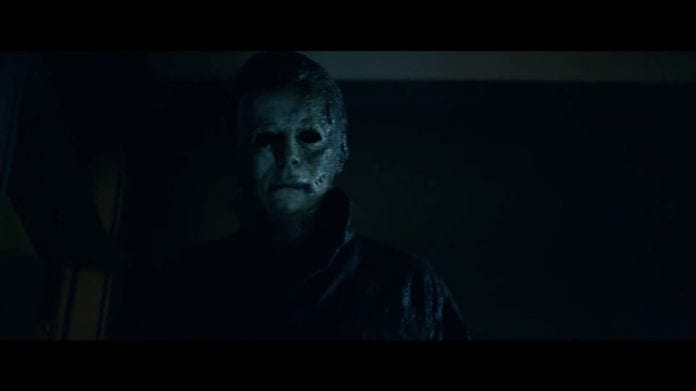 Back in July, word came that Halloween Kills, the sequel to 2018’s fantastic Halloween reboot, would be delayed by a full year. The news was softened by a quick teaser from the film that revealed how the iconic villain was seemingly able to survive.

During the “BlumFest” event, the studio behind the sequel gave us another quick teaser to enjoy. While short, it’s packed with all manner of great footage for fans to drool over:

Though I’m not a big horror movie fan, I LOVED the newest Halloween movie. It was so well done and I’m eager to see if they can recapture that magic for Halloween Kills (and Halloween Ends). Based off this short tease, I’m feeling pretty confident.