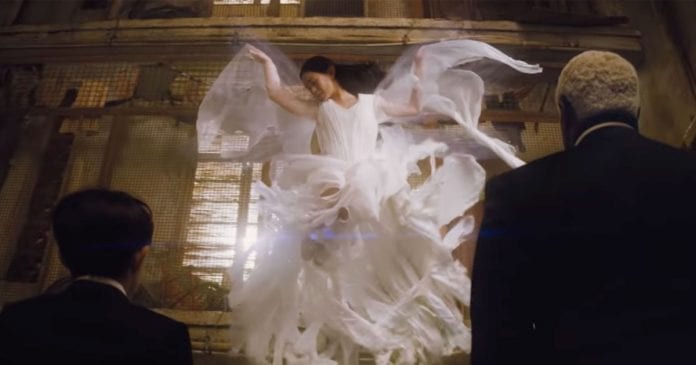 Disney has released a brand new trailer for their upcoming Artemis Fowl adaptation, showing off more story changes and action.

This morning brings a new trailer for Artemis Fowl, a scant 15 months since the first trailer Disney showed for the film (the movie was originally slated to arrive last Summer). Some fans weren’t exactly thrilled with how the source material seemed to be changed and, welp…they probably won’t be happy with today’s trailer:

This isn’t necessarily a bad trailer, and I’m interested in the action and overall world, but this doesn’t seem at all like the anti-hero criminal/genius from the novels. Instead it looks more like a superhero origin story. While I’m still generally interested in the film (I’d admit I haven’t read all the books and not terribly interested in doing so), I can see a lot of long time fans passing over this one. Disney’s “Artemis Fowl,” based on the beloved book by Eoin Colfer, is a fantastical, spellbinding adventure that follows the journey of 12-year-old genius Artemis Fowl, a descendant of a long line of criminal masterminds, as he seeks to find his father who has mysteriously disappeared. With the help of his loyal protector Butler, Artemis sets out to find him, and in doing so uncovers an ancient, underground civilization—the amazingly advanced world of fairies. Deducing that his father’s disappearance is somehow connected to the secretive, reclusive fairy world, cunning Artemis concocts a dangerous plan—so dangerous that he ultimately finds himself in a perilous war of wits with the all-powerful fairies.