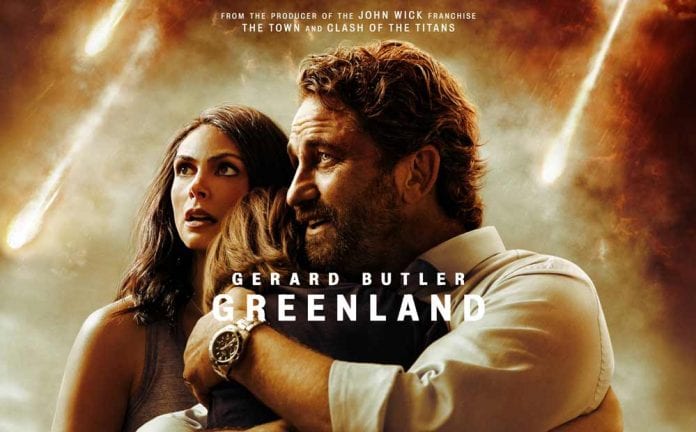 With the VOD release of Greenland less than two weeks away, a new trailer has been revealed to hype the imminent arrival of this new disaster film.

After being delayed several times due to the ongoing pandemic, Greenland will finally be released to VOD on December 18, 2020. With that date rapidly approaching, a new trailer has been revealed to hype the film’s arrival.

While most of the footage is taken from the first trailer, there are some eye-catching scenes of epic destruction added to this new trailer, promising destruction on a planetary scale:

All of the footage looks great (and more than a little terrifying), though I still debate the wisdom of releasing a film about a global catastrophe before 2020 is over. Still, if nothing else this looks like a film that can distract us, however temporarily, from the ongoing mess that is this year.

A family fights for survival as a planet-killing comet races to Earth. John Garrity (Gerard Butler), his estranged wife Allison (Morena Baccarin), and young son Nathan make a perilous journey to their only hope for sanctuary. Amid terrifying news accounts of cities around the world being leveled by the comet’s fragments, the Garrity’s experience the best and worst in humanity while they battle the increasing panic and lawlessness surrounding them. As the countdown to global apocalypse approaches zero, their incredible trek culminates in a desperate and last-minute flight to a possible safe haven.

Greenland will be available on demand on December 18, 2020.